Radamel Falcao: AS Monaco reject £45 million offer for the Colombian 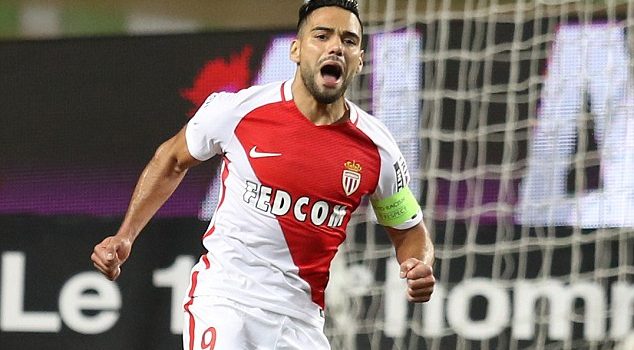 Radamel Falcao: AS Monaco reject £45 million offer for the Colombian

According to reports, Ligue 1 side AS Monaco have rejected a major offer from Chinese side Tianjin Quanjian for Colombian star Radamel Falcao.

The offer was reportedly valued at £45 million.

“Monaco have rejected a £45m bid for Radamel Falcao from Tianjin Quanjian, days after the Chinese Super League club made an offer to Diego Costa.

The 30-year old Colombia international could still land a move away from Ligue 1 during the January transfer window, according to French newspaper L’Equipe.

Monaco’s vice-president Vadim Vasilyev has admitted it would be difficult to resist multi-million euro deals for his players, and sources in France claim Tianjin Quanjian may need to increase their offer for Falcao by as much as 30 per cent for the club to sell their star striker.”