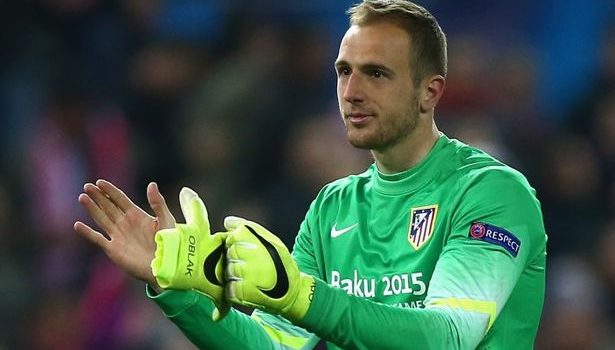 According to the Manchester Evening News, Jan Oblak’s representatives flew into Manchester for talks yesterday.

Oblak has been named as La Liga’s best goalkeeper this season, conceding just 18 goals all season; protected by a stern defence, this might not seem like a great feat, but Oblak is a competent shot-stopper and commander of his back-line.

Intensifying the rumours, Oblak is said to have told a source close to MEN that “I think for every player it is an honour to come to the UK and play for clubs like this one.”

“If De Gea goes back to Spain, everything is possible.”

There’s little doubt that De Gea is on his way out.

Oblak seems to be an assured replacement – also coming from Atletico, as De Gea has done, United fans will be happy if he replicates his success.

MEN are rarely wrong about transfer news surrounding United and their sources are usually well informed.

This deal looks the likeliest to go through.