Nabil Bentaleb: Liverpool and Man United battling for the Algerian

Nabil Bentaleb: Liverpool and Man United battling for the Algerian 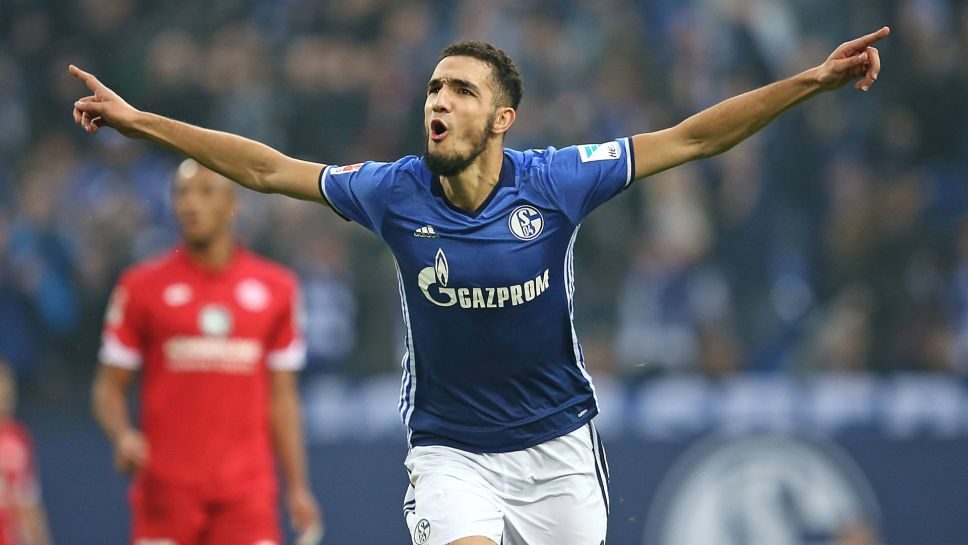 The midfielder is currently on-loan at Schalke from Spurs and is expected to sign on a permanent basis for the German club in the summer – the fee having already been agreed at £17.8 million as part of his loan move last summer.

However, TalkSport understand that he has a gentleman’s agreement with Schalke: if an offer from a top club in Europe were to be received, Schalke would let him go.

Bentaleb has impressed during his spell in Germany and has been watched by several scouts across Europe.

Manchester United and Liverpool are reported to be among the interested parties.

In theory, Tottenham would be powerless to stop Bentaleb’s move to a direct rival.

The original agreement with Schalke was that they have priority on permanently signing the midfielder, as previously mentioned.

If Bentaleb signs for Schalke and a bid comes is received in the same transfer window, then it is understood he will be allowed to leave – even though he would have just signed.

This is because the gentleman’s agreement is thought to be based upon the notion that Schalke would receive around £25-30 million for the centre-midfielder.