Jesse Lingard: Chelsea eyeing a move for the United star 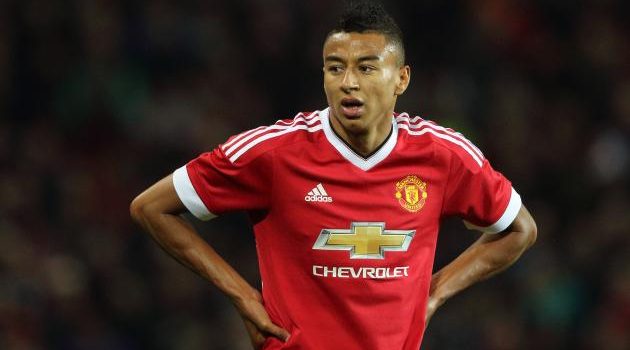 Jesse Lingard: Chelsea eyeing a move for the United star

In a shock move, the Chelsea boss is keen on bringing the workman-like Lingard to Stamford Bridge.

According to The Sun, Conte is an admirer of the young man’s versatility and views him as a perfect player for his 3-4-3 system.

Conte can see Lingard as both a forward and wing-back in his formation, and with Champions League football next season, the Italian is keen to bring in a host of players suitable to his style.

Contract coming to a close

Lingard has just one year left on his current deal with United, and is yet to have agreed upon a new contract.

Despite Lingard’s frequency in the team this season, Lingard’s contract situation is not a priority for Jose Mourinho.

Lingard is a player that receives a deal of unnecessary and undue criticism at Old Trafford.

Whilst Mourinho evidently realises Lingard’s importance, some United fans do not.

Distracted by the glamour of Ibrahimovic, Pogba and Mata, Reds fans cannot see the solidity and structure Lingard brings.

Conte can, however, and this is why he will be chasing his signature in the summer.