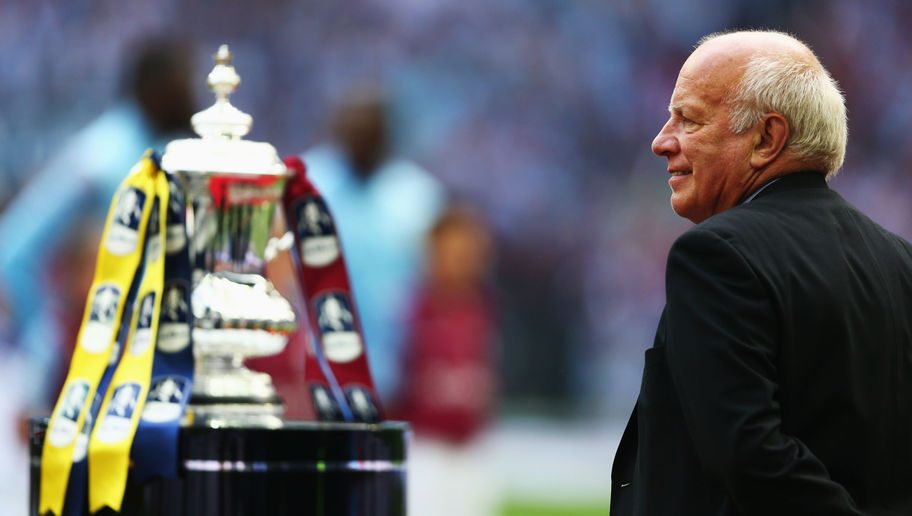 The 2016-2017 version of the FA Cup has exposed the flaws in the tournament that may have been hidden in the past.

The financial benefit of promotion is too great for many clubs to take the competition seriously.

If you have the opportunity to compete for promotion to the next level, your attention is focused on that goal.

Similarly, clubs in danger of being relegated have no incentive to compete in the FA Cup, potentially injure key players, and lose the financial benefits of their current league.

That leaves the lowest level clubs, mid-table clubs, and the largest clubs with their second strings fighting for the trophy.

There have been debates about how to strongly encourage or even require clubs to play their strongest formations, but these are worthless.

More drastic measures are needed to restore the FA Cup to the glorious tournament we remember from our youth, thus here are four suggested changes to the FA Cup rules:

1. Winning clubs get the option to switch places with the losing club: If you think the drama of a lower level side beating a Premier League club is good now, imagine if after the match, they can switch places! No longer does Lincoln City have to worry about being a fifth division club. After defeating Burnley, they can exercise their right to switch to Burnley’s place in the Premier League. They could assume the vanquished foe’s schedule until they are defeated in the FA Cup. Imagine the thrill of moving immediately to the Premier League but the drama of defending it against, say, Millwall in the next round.

3. Replays are abolished No more replays and clubs fretting over another match in a congested schedule. At the end of 90 minutes, if the score is level, each club can select one player to represent their side. The field management would then wheel out the latest version of FIFA and the two players would play the same match on Xbox or Playstation (based on sponsorship arrangements). The winner of the e-sports version of the match moves on.

4. Outfield players must start in goal: Even keepers need a match off to rest and recuperate during a long season. Why not allow a field player the chance to don the gloves and stop that blistering Diego Costa shot? Yes, scoring would go up exponentially but if you want people to pay for a ticket or tune in, you have to differentiate your product somehow.