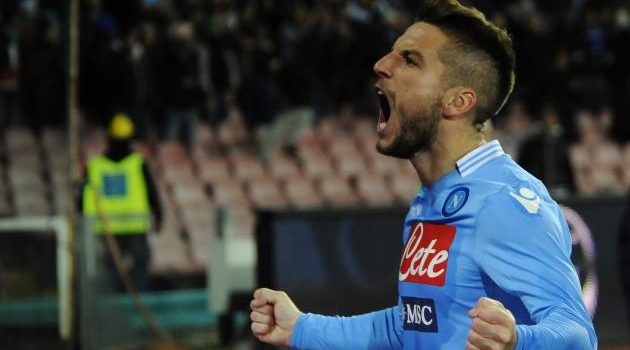 According to the Metro, Manchester United have been handed a boost in their quest to sign Dries Mertens from Napoli.

The Belgium international is reportedly delaying signing a new deal with the Italian high-flyers and is said to prefer a move to England as his next destination.