Benjamin Mendy: Man City eyeing a move for the AS Monaco star

Benjamin Mendy: Man City eyeing a move for the AS Monaco star 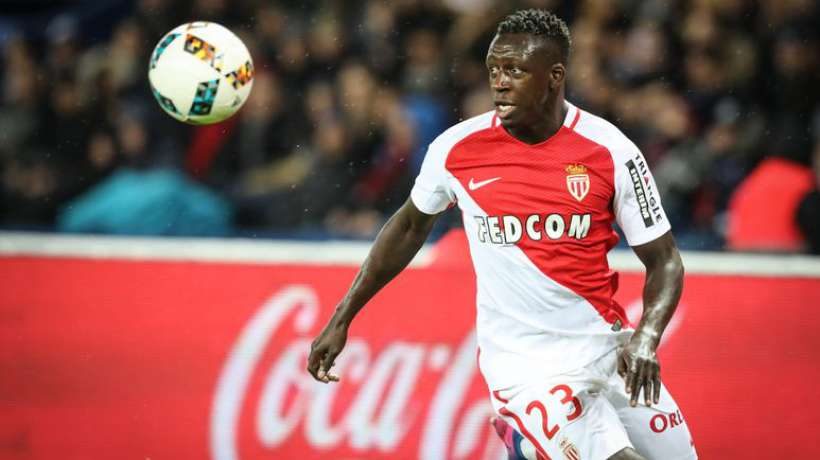 According to ESPN FC, Manchester City are eyeing a move for AS Monaco star Benjamin Mendy.

The 22 year old full-back has been one of the Ligue 1 sideâ€™s many bright lights this season as they currently sit on top of the Ligue 1 standings ahead of the likes of French giants PSG and Marseille.

Mendy has provided seven assists in 23 appearances so far this season for the Ligue 1 high-flyers.

Guardiola is reportedly been on the lookout for a proper left-back with Aleksandar Kolarov being regularly deployed at the center of the defence.