Inaki Williams: Liverpool eyeing a move for the Bilbao star

Inaki Williams: Liverpool eyeing a move for the Bilbao star 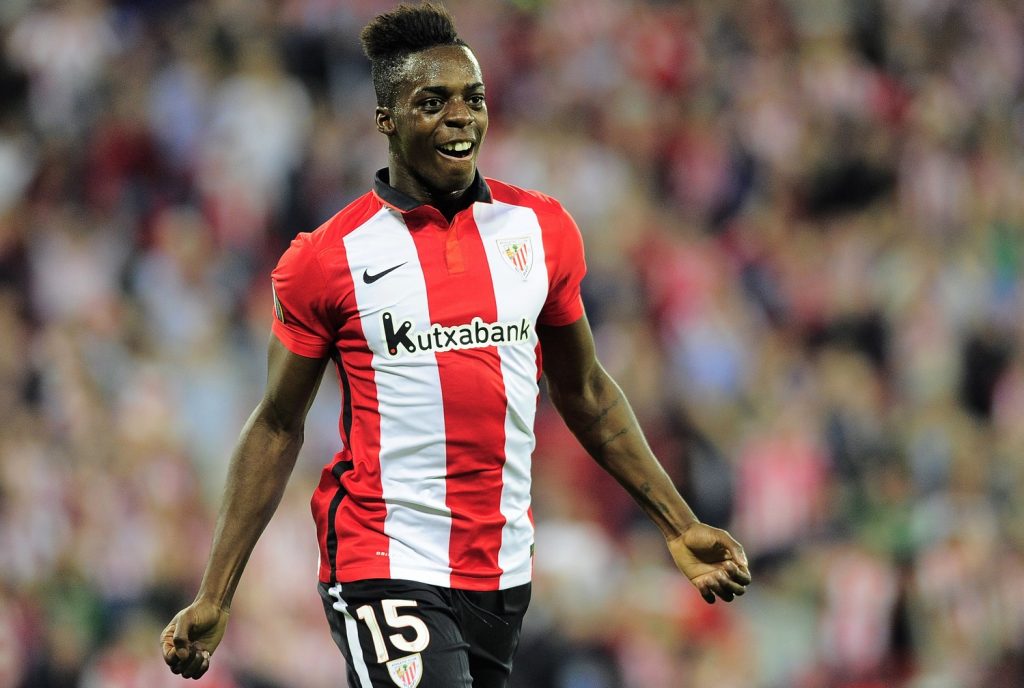 According to Calciomercato, Liverpool are the frontrunners to land Inaki Williams’ signature this upcoming summer.

The 22 year old Athletic Bilbao star has been linked with some of Europe’s best sides for quite some time now due to his eye-catching and impressive displays for the Liga BBVA outfit.

However, Liverpool have reportedly stolen a march on the competition with their willingness to meet the forward’s hefty contract release clause reportedly valued at 40 million British Pounds.

In a recent interview with Sportium, Williams expressed his willingness to leave Bilbao: “I’m happy in Bilbao but if a concrete offer comes in from elsewhere then I’m happy to sit round the table and discuss my options with my agent and the club.”