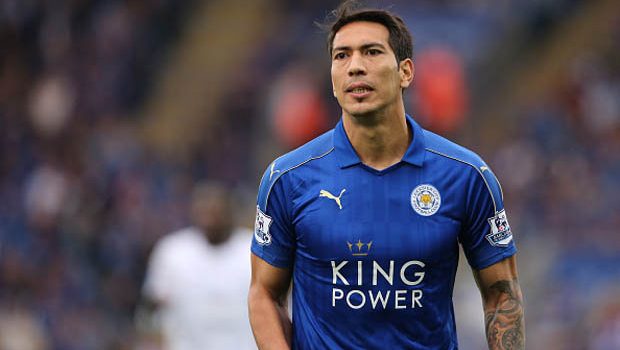 According to reports, Leicester Cityâ€™s Leonardo Ulloa is close to submitting a formal transfer request.

The 30 year old forward has barely gotten any game-time this season pushed aside by the likes of Jamie Vardy and club-record signing Islam Slimani.

As reported by Eurosport:

“Leicester striker Leonardo Ulloa is prepared to hand in a transfer request in the next 24 hours in a bid to resolve his future.

The 30-year-old and his representatives held talks with the Premier League-winning club last night, with an offer from Alaves on the table, Press Association Sport understands.

Ulloa has been unhappy over his lack of playing time with the champions this season. He has not been rewarded with a new deal after helping them win the title last term.”