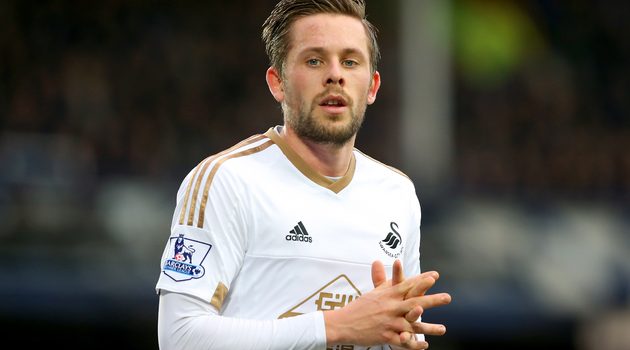 According to reports, Swansea Cityâ€™s Gylfi Sigurdsson is wanted by Everton during the ongoing transfer window.

The Iceland international was reportedly on Evertonâ€™s radar last summer and has been one of the few bright lights in an otherwise disappointing season for Swansea.

“Everton are set to renew their interest in Gylfi Sigurdsson this month.

The Toffees were tracking Swansea Cityâ€™s star man over the summer, with manager Ronald Koeman a known admirer of the Iceland international.

Steve Walsh, the director of football at Goodison Park, is also a fan of the former Tottenham man.

Sigurdsson, who only a signed a new four-year deal in the summer, has once again been Swanseaâ€™s standout player so far this season in a team that has struggled at the wrong end of the Premier League table.”