Dominic Solanke: A video of the Liverpool target in action 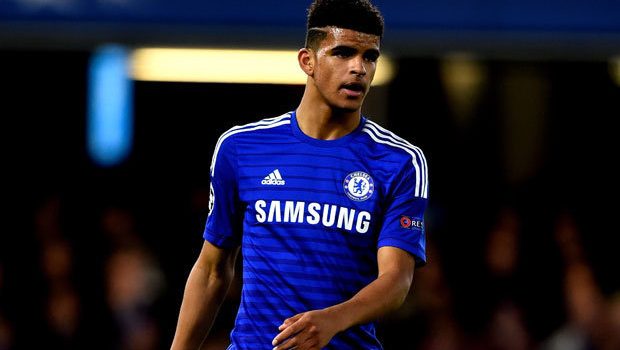 Dominic Solanke: A video of the Liverpool target in action

With reports linking the prospect with a move to Liverpool, below is a video uploaded by YouTube channel ADSTYLES showcases Dominic Solanke in action for Chelsea.

The England under-21 forward is reportedly highly-regarded by Chelsea, but the club and the player couldnâ€™t come to an agreement over a new proposed contract.

And this breakdown has reportedly been taken advantage of by Klopp and his Liverpool outfit.