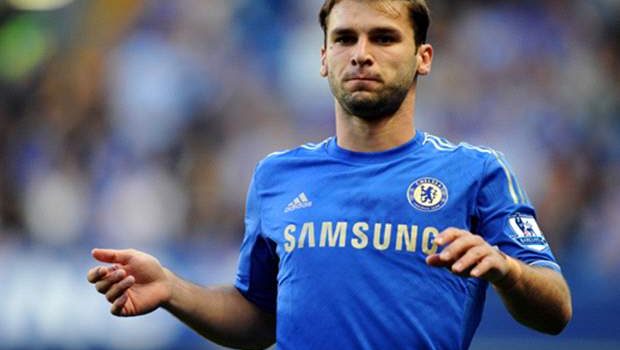 According to reports, West Brom are keeping an eye on Chelsea’s Branislav Ivanovic.

The 32 year old defender is reportedly set to leave Chelsea this month and has been heavily linked with a move to Zenit.

“Ivanovic is free to leave Chelsea this month and is in talks with Zenit St Petersburg.

But he could yet be offered a Premier League stay.

West Brom are keen on the Serbia international, and the Daily Mail say he could head to the Hawthorns on loan.

The Baggies weren’t in action today after being knocked out of the cup by Derby in round three.

And Baggies boss Pulis took the opportunity of a free weekend to do a spot of scouting.

He ran the rule over the veteran defender and Ivanovic was on target in the Stamford Bridge rout in what could be his final appearance for the club.”