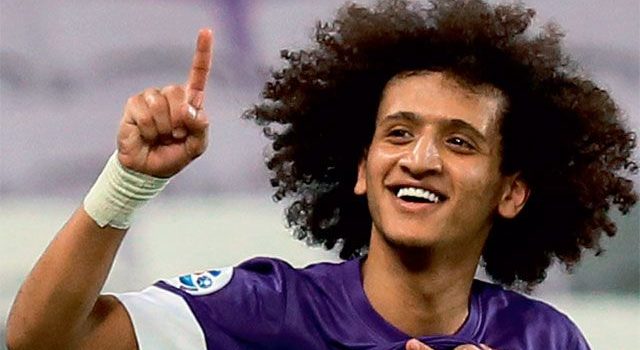 In a recent interview, Al Ain and UAE international superstar Omar Abdulrahman revealed his desire for a move to Arsenal in the future.

Abdulrahman was close to making a move to the Premier League not so long ago, only for work permit issues to cease his deal with Manchester City.

He was also named Asiaâ€™s Footballer of the Year for 2016. The first UAE player to ever do so.

“The 25-year-old midfielder is the star of the Asian Champions League and went on trial at Manchester City back in 2012.

He is looking to leave the Middle East and head west to Europe - with the Emirates his dream destination.

Abdulrahman is highly talented and could have joined City four years ago but the deal broke down due to work permit issues.

However, he stayed at Al-Ain and has scored 28 goals in 112 league games for the club.

He starred for his country at the 2012 Olympics in London but his progress has taken a couple of knocks with two bad knee injuries.

But heâ€™s not suffered a reoccurrence for a number of years and is hoping to finally land the big-money move to Europe when the window opens.”