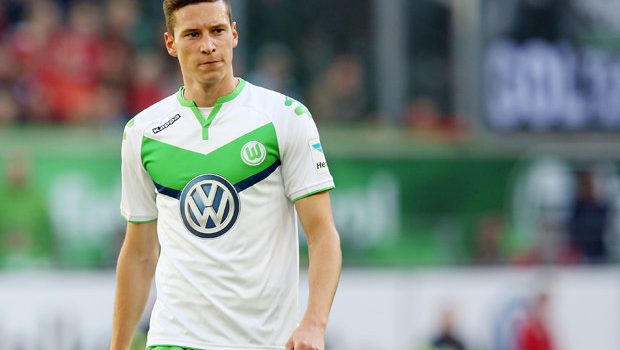 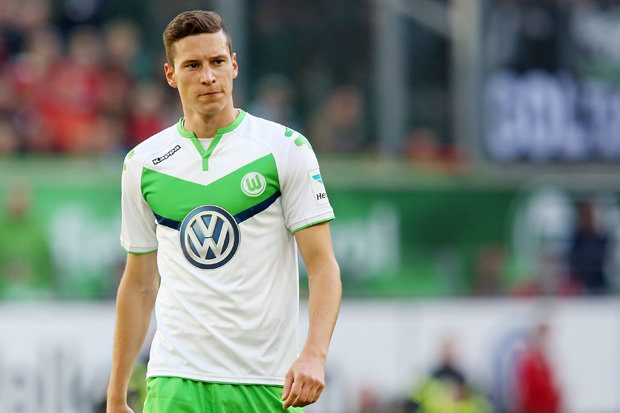 Draxler is reportedly set on leaving Wolfsburg in January and is also said to be in advanced talks with French champions PSG.

As reported by talkSport:

“Arsenal and PSG have been put on red alert by the news as both clubs hold a long-term interest in the forward.

However, according to Canal+, it is the French champions leading the way and they are in advanced talks with Draxler.

The 23-year-old is keen on a move to Paris and PSG are ready to spend £35m to bring him to the Parc des Princes.”

Should Arsenal jump in?

Well, the question is: do Arsenal have a player who is somewhat a like-for-like replacement for Mesut Ozil? If not, then - to add more depth and for long-term gain - it wouldn’t be a surprise if Arsenal were to seek an attacking midfielder in January.

And Draxler would fit the bill nicely.