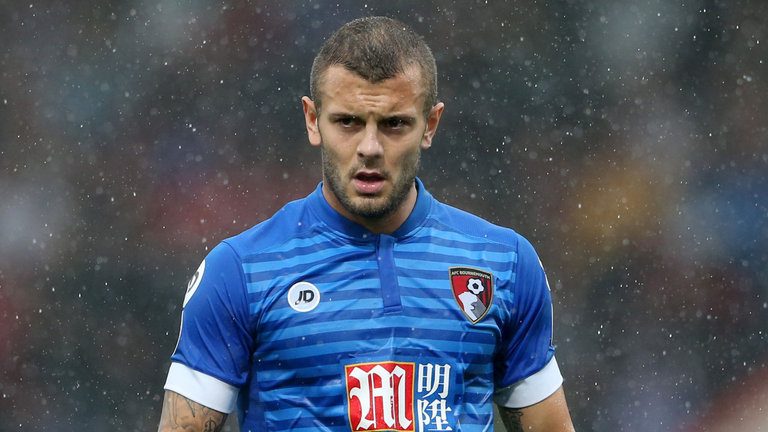 According to reports, particularly The 42, Manchester City are interested in signing Arsenal midfielder Jack Wilshere this upcoming summer window.

The 25 year old England international is currently undergoing a loan stint with Premier League outfit Bournemouth. Wilshere has been almost an ever-present fixture for the Cherries so far this season.

Guardiola was first impressed with Wilshere when his Barca side faced Arsenal in the Champions League in 2011, where the Englishman put on an impressive display against the competitionâ€™s eventual champions in the presence of legends like Lionel Messi, Xavi Hernandez and Andreas Iniesta.