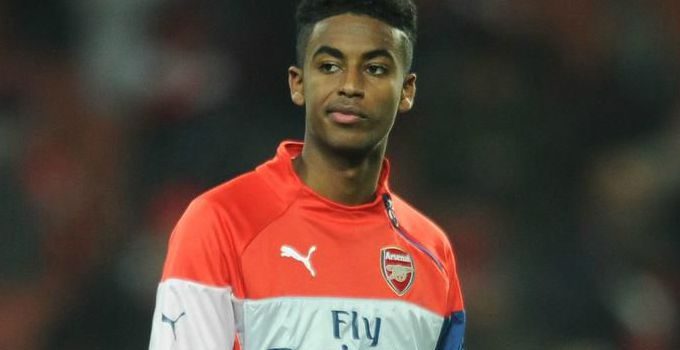 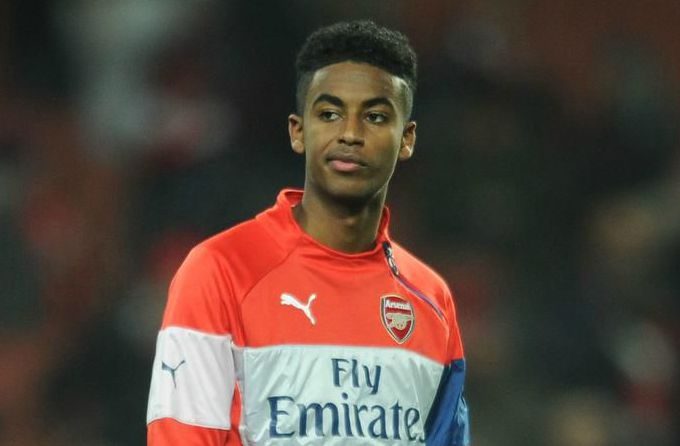 According to reports, Arsenalâ€™s Gedion Zelalem is close to sealing a loan move to Dutch side VVV Venlo.

The 19 year old USA youth international was on Borussia Dortmundâ€™s radar before they decided against sealing a deal.

“Arsenal midfielder Gedion Zelalem is being lined up for a loan move to Dutch side VVV Venlo, sources close to the player have confirmed to ESPN FC.

Borussia Dortmund considered a move for Zelalem in this monthâ€™s transfer window before opting against the move and it has left the way clear for Venlo to land the United States youth international on a temporary basis.

The pending move was earlier reported by Dutch outlet Telesport, which said a deal could be done by Tuesday.”