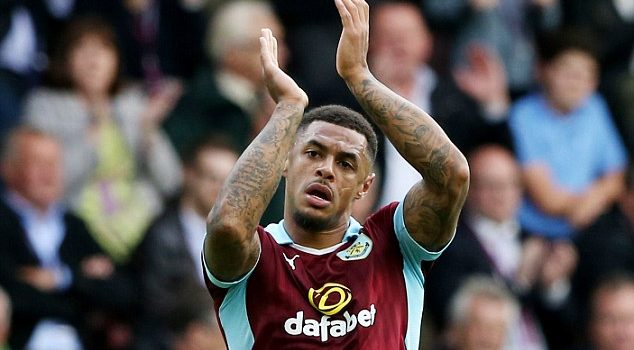 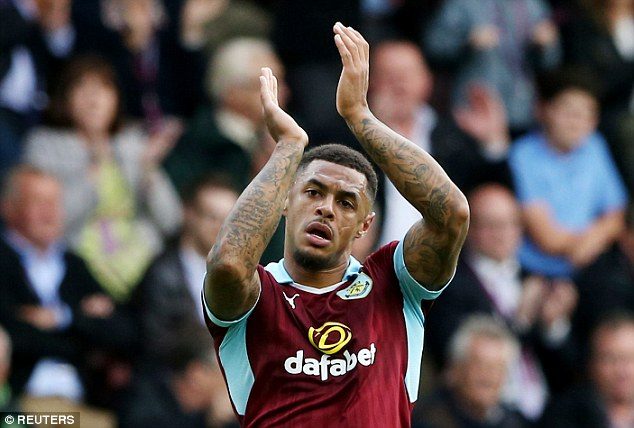 According to the latest reports, West Ham’s search for a new striker continues with a bid launched for Burnley’s Andre Gray.

The bid is mooted to be worth £15 million.

As reported by The Mirror:

“West Ham have made a £15million move for Burnley hotshot Andre Gray.

The Hammers are desperate for more ­fire-power and have now added the 25-year-old to their wish list.

They have moved for Gray after ­becoming frustrated in their bids for Sunderland’s Jermain Defoe and Scott Hogan of Brentford.

Manager Slaven Bilic is desperate for a breakthrough, fearing that a lack of goals could suck the Hammers into a ­relegation fight.

Burnley are likely to reject the offer for Gray. The striker has been a huge success at Turf Moor since his £7m move from Brentford, having started out in non-league football with Hinckley United.”