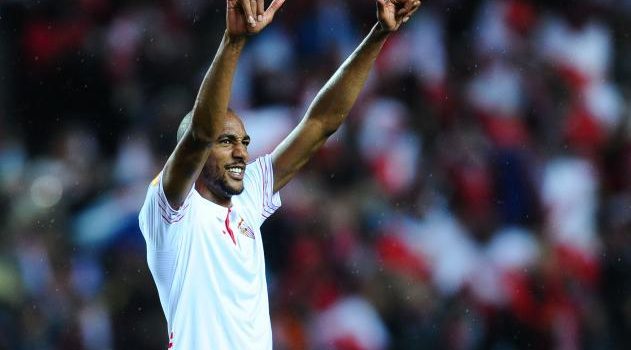 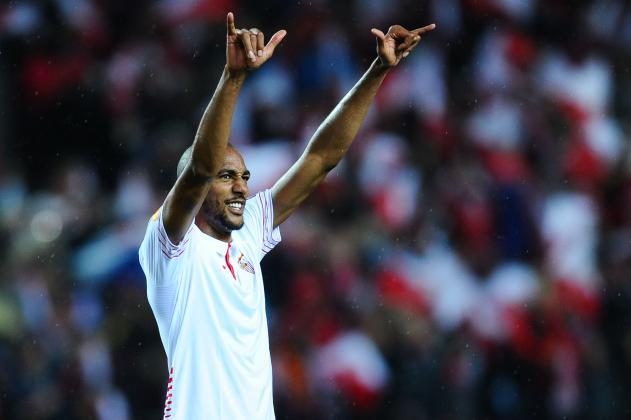 According to the latest reports, Sevilla’s star midfielder Steven N’Zonzi is on the radar of Chelsea and Manchester City.

The Frenchman reportedly has a £25.5 million release clause in his contract.

As reported by the Express:

“The defensive midfielder has caught the eye of a number of clubs this season after playing 22 games for the La Liga side.

And Spanish newspaper AS claim Chelsea and Manchester City are both keen on securing a deal.

According to the report, Juventus are talking to Sevilla but the Serie A champions will not pay his £25.5million (€30m) release clause.

Juve are keen to get the deal signed off but have so far failed to make a convincing off to Sevilla, opening the door for Chelsea or City to swoop in.

It is claimed Chelsea are seeking a central midfielder to strengthen their core ahead of the title run-in.”