Football Crossword: How good is your knowledge of the beautiful game?

Football Crossword: How good is your knowledge of the beautiful game? 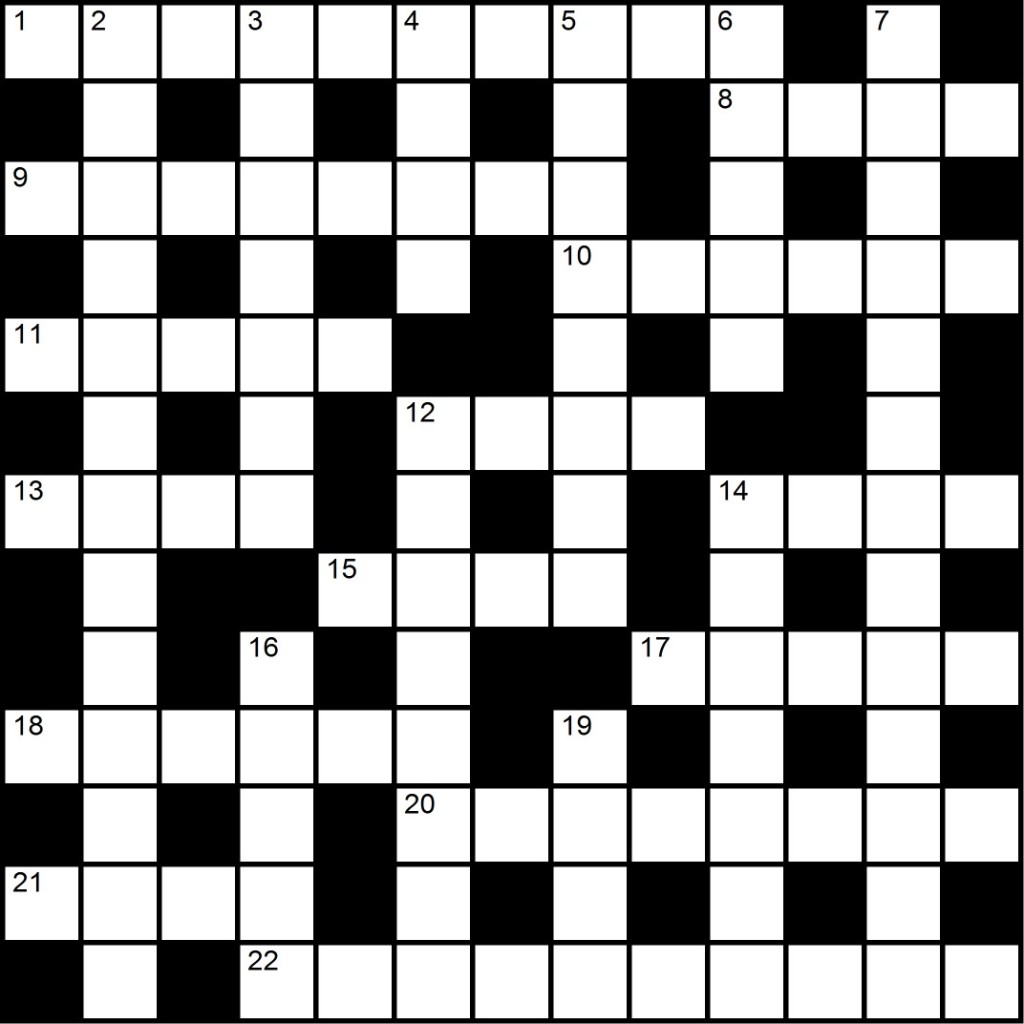 We’ve dedicated this week’s crossword to a bit of football general knowledge.

So if you think you know your Adam Lallana from your Hugo Viana, come with us on another puzzle adventure!

9 _ Isla, his late goal against Uruguay put Chile through to the Copa America semis (8)

17 _ Dybala, a big-money Juventus signing from Palermo in June (5)

14 Laurent, French defender who had spells at Chelsea, Newcastle and Man City (7)