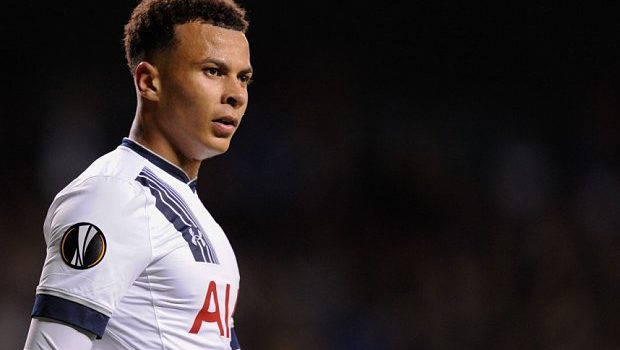 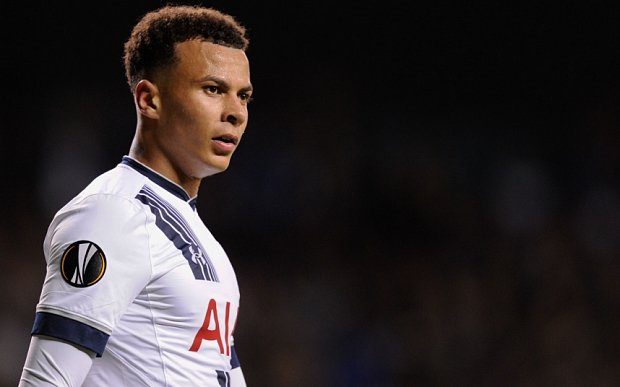 According to reports, Real Madrid are interested in launching a big-money move for Dele Alli.

The Spanish giants are reportedly set on bidding £50 million for the Tottenham star.

“Dele Alli is set to become Real Madrid’s No. 1 target this summer with the Express reporting that Tottenham can expect to receive an offer north of £50 million.

The Spurs super talent grabbed his 12th goal of the season in the 2-2 draw at Manchester City on Saturday and has emerged as one of the most exciting midfielders in the world.”