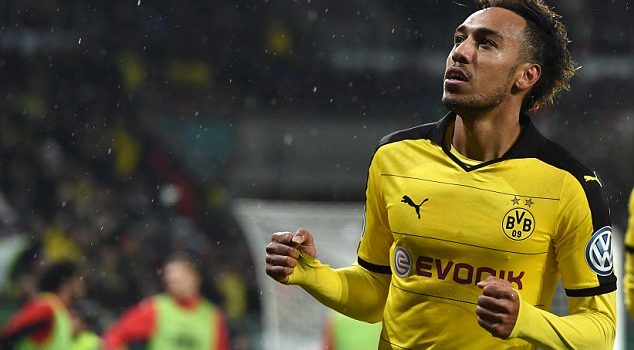 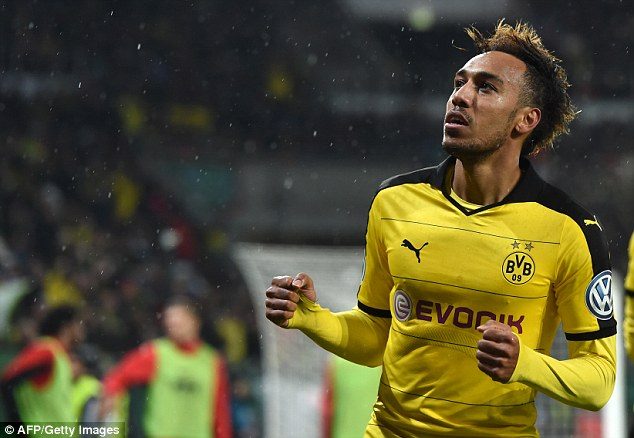 As reported by Bleacher Report:

“Borussia Dortmund have reportedly received a world-record offer of €150 million (£127.5 million) from Shanghai SIPG for their star forward Pierre-Emerick Aubameyang.

According to Gazzetta dello Sport (h/t ESPN FC), the Chinese Super League outfit would be willing to pay the Gabon international striker a staggering annual salary of €41 million (£35 million) to make the move.