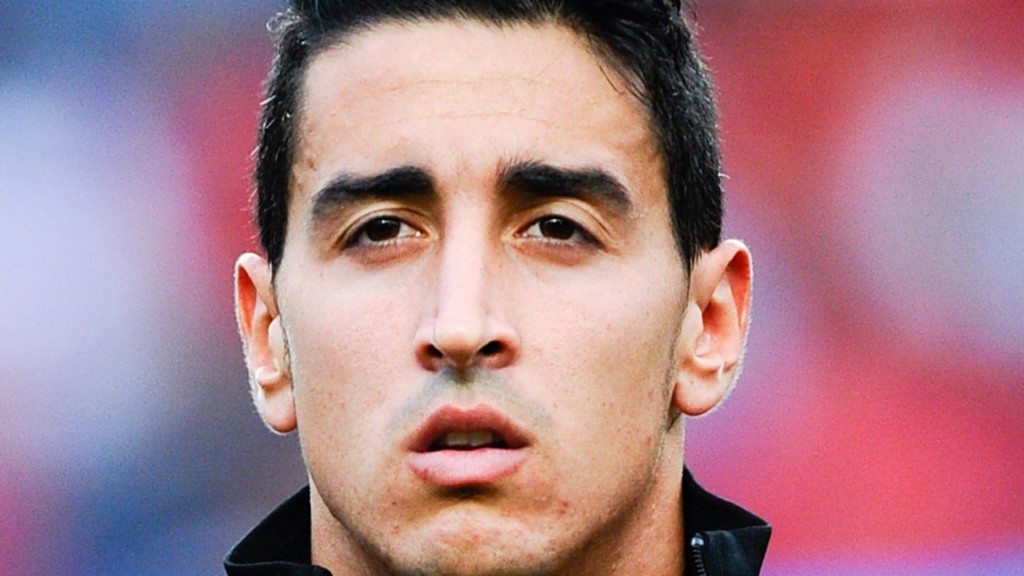 A series of star-studded Benfica sides have enjoyed considerable success domestically and abroad over recent seasons. In a club that employs a constant revolving door policy with regard to the playing squad, the unchanging pillars of the side, although few and far between, play a pivotal role.

Captain Luisão and right-back Maxi Pereira are the foremost examples, but utility player André Almeida has proven an equally crucial cog to keep Benfica’s engine purring smoothly amid the frenetic comings and goings.

He has never done anything other than a thoroughly competent job when called upon to play at right-back, left-back, or as a defensive midfielder. The fact he is asked to switch between all three roles has denied him the opportunity to excel in any one of them over a sustained period of time, when his flawless performances suggest it would not be beyond him.

Tactically astute, a good tackler, accurate passer and a tireless worker Almeida would be a certain starter in almost any other team in Portugal, and his relatively infrequent appearances have done no damage to his reputation as a dependable, albeit unspectacular, performer.

Coach Jorge Jesus likes his full-backs to bomb forward, something which does not come naturally to Almeida, although the two excellent assists in the recent 5-1 hammering of Académica de Coimbra shows he’s no slouch in the attacking third. But it’s his staunch defensive qualities that are most appreciated, and the Lisbon-born player has often been selected in the starting XI over the usual incumbent for crunch games when Benfica adopt a more circumspect approach.

As for international football, specialists in the positions he usually fills in for naturally get the nod ahead of a jack-of-all-trades, although in tournament play this very adaptability is an important trump card in his favour, and one which earned him a place in Portugal’s 2014 World Cup squad. He has 8 senior Portugal caps to his name.

Still only 24 years old, Almeida is edging towards 100 appearances in his four years at Benfica, and may feel the time has come to either stick or twist – to seek assurances of a more prominent role in the team or to further his career elsewhere.