Home / AFCON / AFCON in the Summer: A Risk Worth Taking

AFCON in the Summer: A Risk Worth Taking 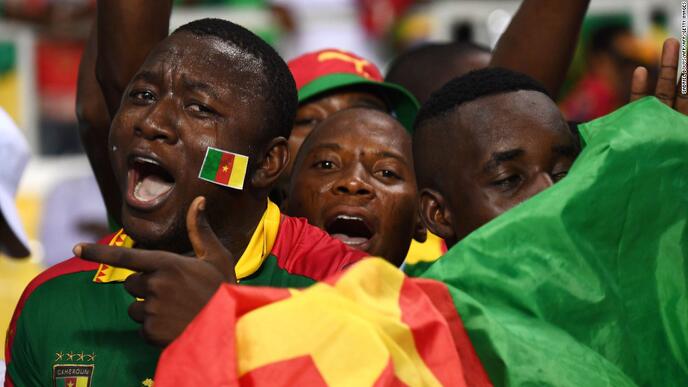 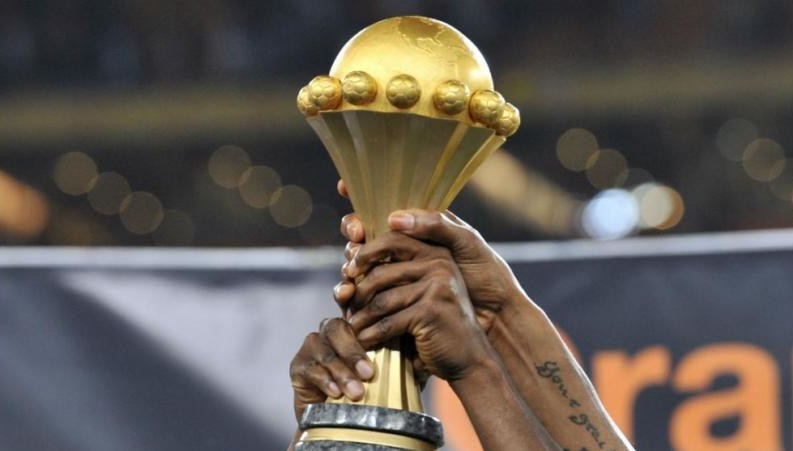 The possibility of shifting the biennial Africa Cup of Nations tournament from the traditional winter period to the summer period has for long been a topic of debate for many football pundits around the world; most especially in the Black continent-Africa.

But, the debate was finally put to rest few days ago after the Executive Committee of the Confederation of African Football (CAF) passed a proposal shifting the scheduling of the AFCON from January to June and July.

The 55-member associations affiliated to CAF were represented at the two-day event by football federation presidents, general secretaries and national coaches.

This follows the decision to expand the number of teams in the tournament from 16 to 24 teams.

As expected, the decision to now have a summer AFCON tourney has created a division of opinions amongst many esteemed football lovers; most especially in Africa.

While some analysts have opined that the decision is a good step forward in the development of African football, others see it as one that will cause more harm than good.

How risky is the decision, and is it worth the risk?

His opinion was reiterated by Liverpool’s Jurgen Klopp when he recently supported the development saying, “When we signed Mo Salah, I was already thinking ‘Oh my God, in one-and-a-half years we lose both in the winter’. But that’s not happening now, so that gives us two more players in winter time. That’s very good.”

No doubt, many (if not all) European club managers will agree with Mourinho’s and Klopp’s similar opinions.
Deciding whether to sacrifice the club for the country has always been a confusing decision for many African players to make during an AFCON tourney.

African players have always been torn between the ‘Red Sea’ and the ‘Biblical Egyptians’.

No wonder the likes of Liverpool’s Joel Matip, West Brom’s Allan Nyom and five others declined to play for Cameroon-who eventually won the 2017 tournament- due to the commitment to their respective clubs.

But, the introduction of a summer AFCON will make the decision-making process easy for the players.

African players playing abroad will be able to, not only participate in the tournament, but also fully concentrate on winning the competition.
European clubs will also benefit a great deal from the new development.

Many clubs in Europe have often bemoaned the drastic reduction in their level of performances during the January period; obviously due to the unavailability of their key African players who choose to play in the AFCON.

The impact of the absence of Liverpool’s Sadio Mane ,who left the club to join his Senegalese team-mates at the 2017 AFCON in January, is a testament to the aforesaid statement. 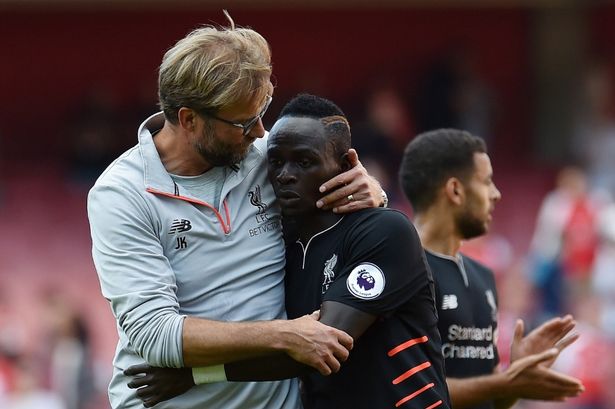 His temporary exit proved costly for the club as they won only one of the eight games played during the period.

It is true that his absence wasn’t the only reason Liverpool experienced a dip in form. But, who knows if his presence could have done a lot of good for the team?

This and many more cases will be avoided in the future following the introduction of a summer AFCON; as key African players won’t have to leave their clubs in January.

More so, clubs will have no reason to worry about the possibility of their players getting injured in the AFCON competition; as players will fully be with their respective clubs throughout the entire season.

The summer tournament will also be beneficial for many football fans; most notably the African ones.

Fans have always had to make patriotic choice between watching their countries play and watching their respective favourite teams play; especially when there is the same kick-off time for the matches involving the former and the latter.

Many a time, fans decide to forfeit the AFCON games for those of their favourite clubs.

Meanwhile, the hot weather condition of many African countries is one major obstacle of the innovation.

Players will have to battle hard with the extremely hot weather that is often experienced in many African nations during the summer period.

The hot weather can hinder many players from enjoying the AFCON tournament the way they should. Many players will quickly get dehydrated and subsequently experience high accumulation of fatigue.

A typical example of this has been recently seen in China where players often have ”water breaks” to quench their thirst during pre-season matches.

But just as players in China (and other countries) have coped during the hot period, African players can also enjoy the AFCON games if the proper things are put in place.

Water should be readily provided during games for players to drink. More important, it would be a beneficial decision if CAF introduces ”water breaks” during matches for players to be able to hydrate themselves during the hot weather.

A risk worth taking

It is true that the summer AFCON may likely make many potential hosts disinterested, due to the weather condition. But, with time, Africa as a whole, will get accustomed to the development.

The AFCON, before this change, was the only continental competition which was not played in the summer.

This is a proof that other competitions have been successful when organised during the period…and CAF can choose not to make AFCON an exception.

One can say the decision made by CAF is a risk. But, it is a risk worth taking!