REPORT: Arsenal target may be available for free this summer 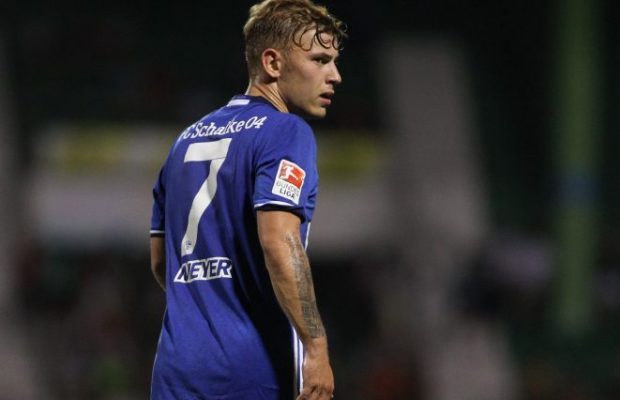 Max Meyer is set to make a decision on his future in the coming weeks as he continues to attract attention from Europe’s biggest clubs.

The Daily Star report that the 22-year-old will consider his future after continued interest from Barcelona and Arsenal.

The German international would be available on a free in the summer if he fails to sign a new contract, leading the way for a host of clubs to snap up the precocious talent.

“Max will be deciding shortly if he wants to stay at Schalke past the summer,” Heidel said when asked about the midfielder’s future.

“Max is very happy here, Schalke is his home, we will try to make it him as comfortable financially as possible.”

Meyer has netted 22 times and assisted 24 times in his 185 appearances since 2013, marking him out as a versatile and dangerous forward.

There is no doubting the vast potential Meyer possesses and Schalke 04 will try their best to persuade their youngster to stay, but the allure of Europe’s elite might prove too tempting for a player who has the ability to thrive at the very top.