The Three Lions: 4 Must-Needed Changes to the English Game

The Three Lions: 4 Must-Needed Changes to the English Game 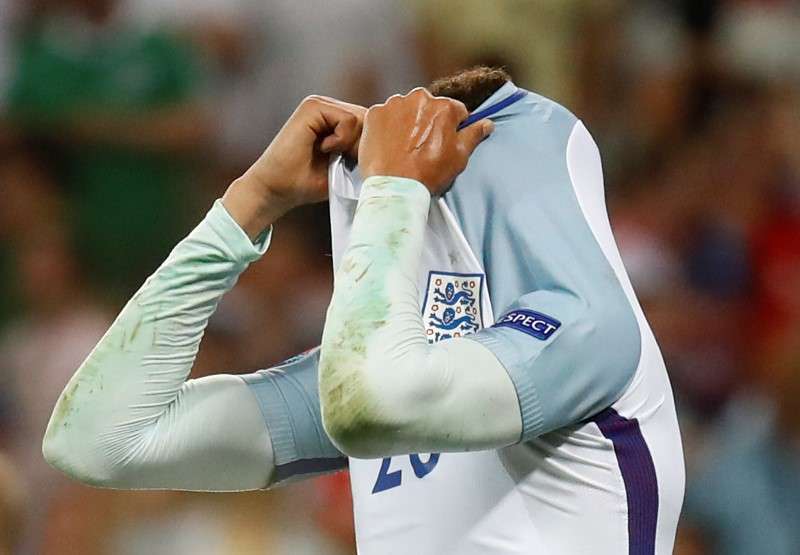 England were unequivocally knocked out of the European Championship by Iceland, one of the biggest underdogs in the tournament.

It’s worth noting that the last time England won a knockout match in a major tournament was in the 2006 FIFA World Cup against Ecuador.

With Roy Hodgson having resigned as coach, the process of change has begun (again) and there is a lot that the English FA has to do so as to improve the English standards of football.

So where do they begin? And is it a problem to be solved by the FA, the media or their overambitious fans?

It goes without saying that Roy Hodgson would have been sacked had he not resigned, as the dismal showing can be attributed to questionable team selection for the Euros.

Now the FA needs to come up with a suitable replacement, who, in hindsight must be English.

This is simply because no national team has ever won a major tournament with a foreign coach.

One of the downsides to the English game is their lack of identity considering all top European countries have a style of play that epitomises them.

The Spanish have possession football, Italy have a more defensive minded approach, and this is translated to some of their top clubs: case in point Barcelona and Juventus.

The English game however is without any specific style, and therefore making it hard to manage the players.

If the English game thrived in possession for instance, then the team call up would majorly include technically gifted players to suit the style of play.

This is quite a contentious issue, and the next manager will have his hands full trying to come up with a suitable style of football to fit the bill.

This isn’t something new to the English game, where most (if not all) English players tend to be overhyped. This in turn places unnecessary pressure on them to deliver.

The media will heap praise on certain players and rest the nation’s hopes on them. And whenever they don’t live up to the hype, the same media throws them under the bus.

Harry Kane for instance, had an amazing season for Tottenham. Be that as it may, he failed to live up to the expectations of the nation in the Euros.

But who now will stand behind him and defend him, considering it was his first major tournament?

The English game has one of the most passionate fans in the world…perhaps too passionate. Team affiliation is also a tool to criticize underperforming players.

For instance, the loss to Iceland was attributed to the starting of five Tottenham players, who rightfully earned their positions in the team.

A lot left to be desired