PSG- On a Mission to Conquer France and Europe

PSG- On a Mission to Conquer France and Europe

When the Qatar Investment Authority (QIA) TOOK OVER the reins at the Capital club, changes were expected.. How quick and rapid the changes would be was the main thing. Represented by President Al-Khelaifi, they haven’t at all disappointed. In actual fact, Europe is in awe at what can be described as power changing hands. Last 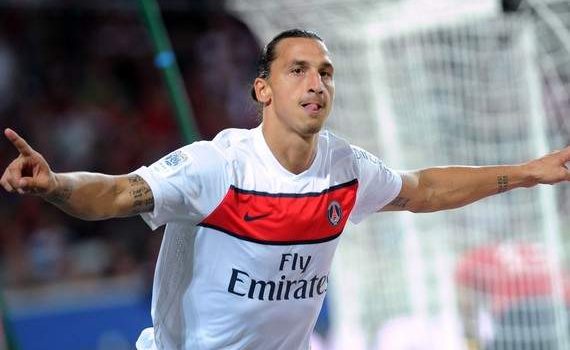 Right then — Ligue 1. It’s a bit interesting now, isn’t it? With some very big money arrivals, and equally expensive departures, people seem to be starting to take the French league seriously. While Eden Hazard’s early form at Chelsea has shown the league isn’t as weak as many would have you think, the arrival

Reports in France suggest that an agreement was meet on a transfer fee between Marseille and Champions League holders Chelsea for right back Cesar Azpilicueta. Chelsea had been tracking Azpilicueta for the majority of last season and raised their interest on hearing that Azpilicueta had not been included in the squad for Marseille’s Europa League

Loic Remy: The next Henry?

Taken from Paroles de Foot It’s very easy to think of the current situation surrounding Robin Van Persie as puzzling. He has seemingly turned his back on Arsenal, but within the space of a week, change his mind like a pre-pubescent teen. All strange ideas aside, we have to agree with that Robin van Persie