Jordan Pickford: Why the keeper would be a risky signing for West Ham

Jordan Pickford: Why the keeper would be a risky signing for West Ham 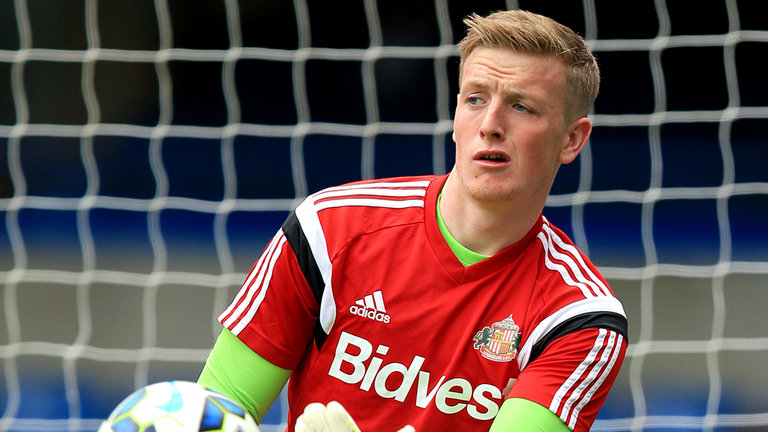 So intent, it seems, that they are willing to offer cash and Adrian to tempt the Black Cats into selling their prized asset.

Whilst the fee has not been mentioned, it is estimated that the overall value of the deal would be £25 million, taking in Adrian’s worth.

Pickford’s performances last season was a ray of sun in a cloud of gloom. Only Pickford and Jermain Defoe were able to hold their heads up high after Sunderland’s dismal relegation.

Pickford made the second most number of saves last season – behind Tom Heaton of Burnley – and is an assured and confident shot stopper.

He has been marked out as a future England international and certainly has a bright future.

Yet, it would represent a risk to sing someone still so inexperienced.

For a club of the Hammers’ size, who have Europa League ambition they need a goalkeeper they can rely upon – Pickford might well turn out to be that man, but it would still be a precarious decision to put all of their eggs in the young man’s basket.