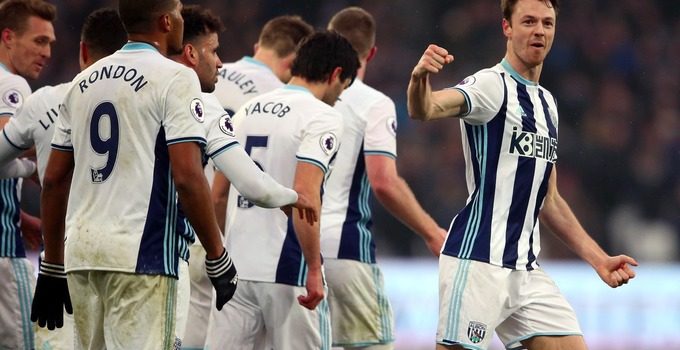 Video uploaded by FIFI SPORTS HD 2 showcases all the goals and highlights from West Hamâ€™s 2-2 draw at home against West Brom at the London Stadium in their English Premier League encounter.

With their draw, West Ham drop to 10th place on goal difference behind Stoke City while surprise package West Brom remain in the thick of the fight for a European spot in eighth place.