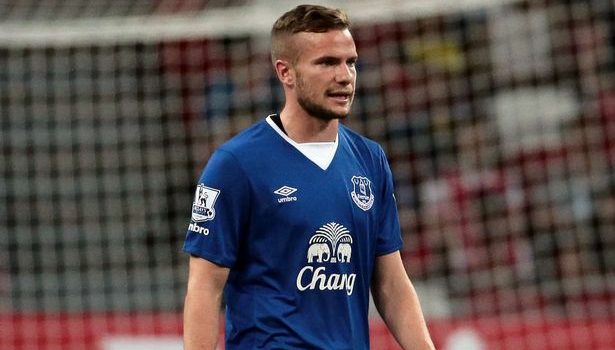 In official news, Everton midfielder Tom Cleverley is set to join Watford on loan until the end of the season.

Cleverly was once considered a highly-regarded prospect at Manchester United, but has slid in recent times. He has 13 international caps with England.

“Everton midfielder Tom Cleverley will have a medical at Watford on Thursday after the two clubs agreed a loan deal for the rest of the season.

The 27-year-old joined the Toffees from Manchester United in 2015 but has made only two first-team appearances since 5 November.

Cleverley spent the 2009-10 season on loan with Watford, who were then in the Championship.”