Joleon Lescott: Why signing him is the most Sunderland thing to do 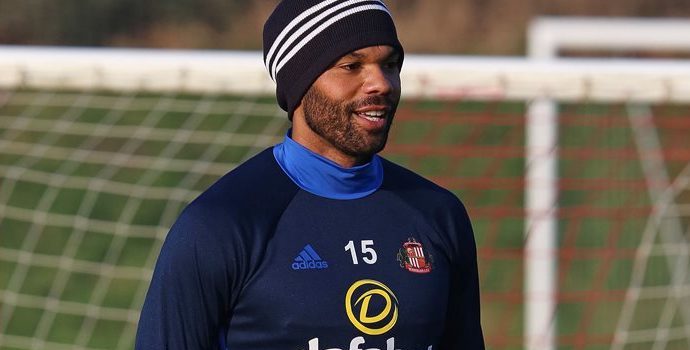 Joleon Lescott: Why signing him is the most Sunderland thing to do

The legendary Lescott has been re-united with former manager David Moyes, and is now at the perfect age to be a Sunderland defender.

At 34, he has won two Premier League titles and scored a Euro 2012 header against France. I bet he brags about those truly incredible feats every day, and to be fair I would too.

But his is somewhat of a tragic tale from then on in.

The dream of any footballer is to usually start at the bottom, gradually work your way up and perhaps finish with a last minute winner in a Champions League or World Cup final, but poor Lescott seems to have travelled in the wrong direction.

After Premier League success, he was then relegated with Aston Villa in possibly the worst attempt of any football club to remain in any football league worldwide, never mind the top-flight of English football.

That would seem like an all-time low in anyone’s books, especially when it was your boyhood club, but his downfall wasn’t over yet.

Countless Premier League greats have travelled to USA or Australia down the years to play out their final footballing moments, but the man himself decided Greece was perfect for him.

Having played just four times for AEK Athens, his contract was cancelled after an unfortunate injury, meaning he last kicked a ball 114 days ago in a 3-0 loss to Olympiakos. 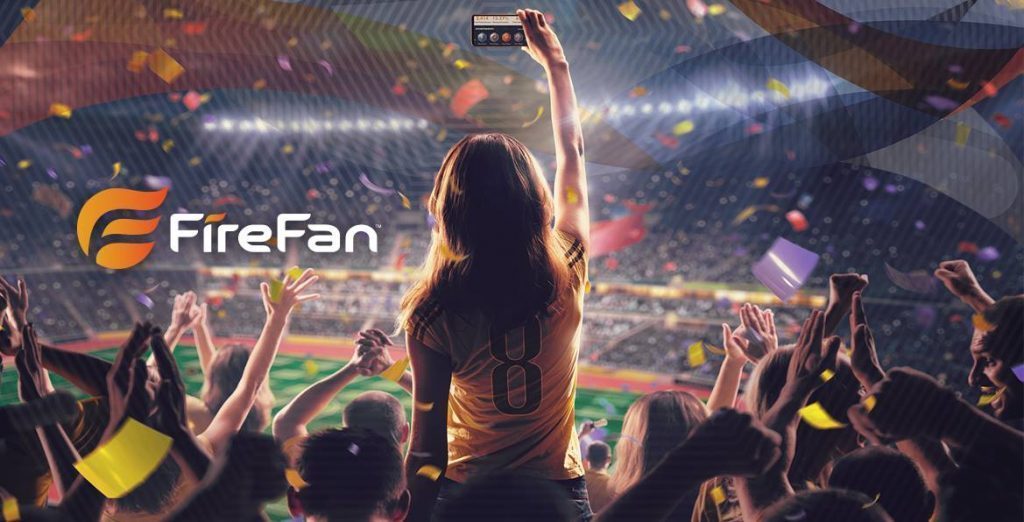 He is now a member of a pretty exclusive list of players; those who share an emotional bond with David Moyes. Also lucky enough to be on that special list is the one and only Jack Rodwell, Victor Anichebe and his lovely little Adnan Januzaj.

Making the whole situation just that more sweeter is the fact that Moyes, literally less than a week ago, said that any new signings ‘will struggle to make a significant impact’.

He explained that the club couldn’t bring in anyone of a quality high enough to make any difference in their fortunes, which must have been tremendously helpful for the young Joleon’s confidence.

I mean, his confidence surely must be at an all-time low having not doing what he loves for quite some time now, but this really must be taking things to another level.

But who knows? Maybe he may be exactly what Sunderland need to give them a little boost, and maybe his relationship with Moyes may give the club that lift to guide them to Premier League safety.