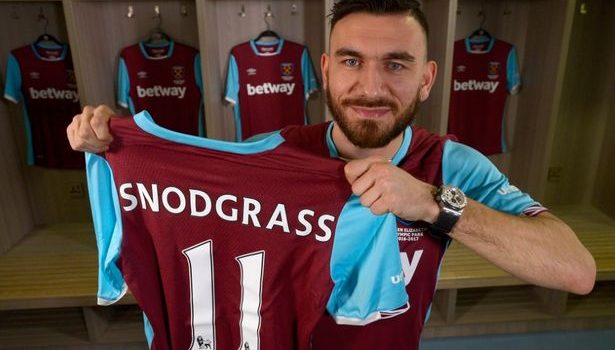 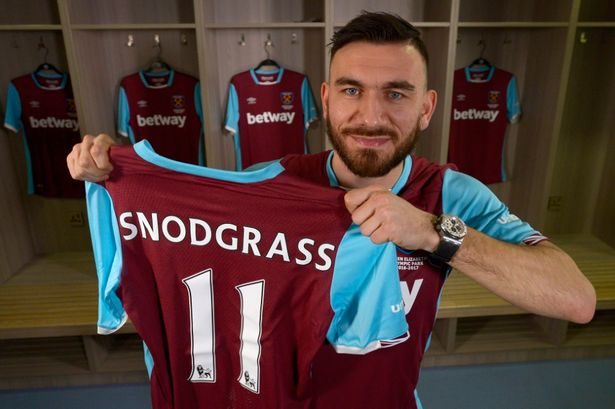 The Scotland international signed on a three-and-a-half year contract in a deal potentially worth up to £10.2 million.

“West Ham have completed the signing of Robert Snodgrass from Hull City on a three-and-a-half-year contract.

Snodgrass, who will wear the No11 shirt, has arrived at the London Stadium for an initial £7m fee, potentially rising to £10.2m with add-ons, and is set to be make his debut against Manchester City on Wednesday.

The Scotland international passed a medical and agreed personal terms with West Ham on Friday, and has now become the club’s second major signing of the January transfer window following Jose Fonte’s arrival from Southampton.”