Sergi Samper: Why Man United and Arsenal are eyeing the Barca academy star 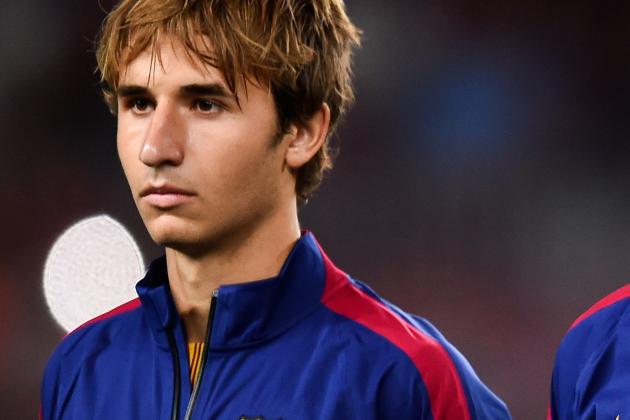 Sergi Samper: Why Man United and Arsenal are eyeing the Barca academy star

It often seems that every young Barcelona player is linked with a move to the Premier League prior to the transfer window opening. This year, the honour falls to the highly-rated 20-year-old midfielder Sergi Samper.

Limited places at the top table

As one of the hottest prospects to emerge from Barca’s La Masia academy in recent years, it is only natural that the youngster has caught the eye of some of Europe’s biggest teams. With competition for places at Barcelona so fierce, first team chances are few and far between, even for the most talented graduates.

Sergi Samper has yet to break his way into the first team having made just a handful of appearances in the Copa del Rey and the UEFA Champions League. This year, he has once featured regularly at B-Team level but is still waiting for his La Liga debut.

Luis Enrique is a fan of the youngster but Samper has yet to rise far enough up the pecking order to become a permanent part of the coach’s plans. This has prompted interest from other clubs, including a couple of Premier League sides who could lure the player with the offer of more first team action.

Arsene Wenger has long been an admirer of the player and even tried to sign him four years ago. As a result, Arsenal’s name has once again popped up in the list of interested parties. However, the Gunners have yet to confirm any renewed interest in the player. Of course, that could all change come January.

In the meantime, Manchester United recently sent a scout to watch Barca take on Villanovense in the Copa del Rey - a match in which Samper played - sparking rumours of an imminent swoop for the midfielder.

The player has a release clause of €12m (£8.5m) which would need to be met in order for Barcelona to even consider selling the player.

While the Catalan club insists that Samper is being groomed for the first team, the player himself may have other ideas. At 20-years-of-age, a combination of impatience, first team football and Premier League wages may turn his head towards the English league.

If he pushes for a move, the Blaugrana may be willing to let the player go, although a loan deal may also be considered. In the past, Barca have also sold players on with a buy-back option, so this kind of deal could also offer a way to keep all parties sweet.

How good is he?

Samper started out life as a tennis player before his grandfather spotted his skill with a football and helped him secure a place at Barcelona’s academy aged just six. He worked his way through all the categories before Pep Guardiola watched him playing for the Juvenil A team and ear-marked him as a future first-team player.

Guardiola may have seen a player in his own image when he first watched Samper bossing the deep midfield area for the Nike Premier Cup-winning youth team. In fact, a Spanish journalist at the time described Samper as the Pirlo of the academy.

He has been noted for his deft touch, accurate passing and superb vision that often defied his years. In 2011, Arsene Wenger sent officials to Barcelona in an attempt to sign him after he saw him play in the youth tournament at Old Trafford.

The Gunners managed to land the services of Jon Toral and Hector Bellerin but a significant offer for Samper was rejected by the Spanish club (via Mundo Deportivo). It is this history that may give the Gunners the edge in any future race for his signature. 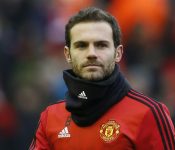 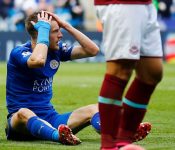 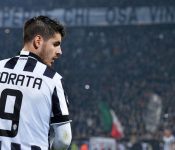 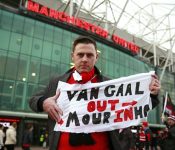