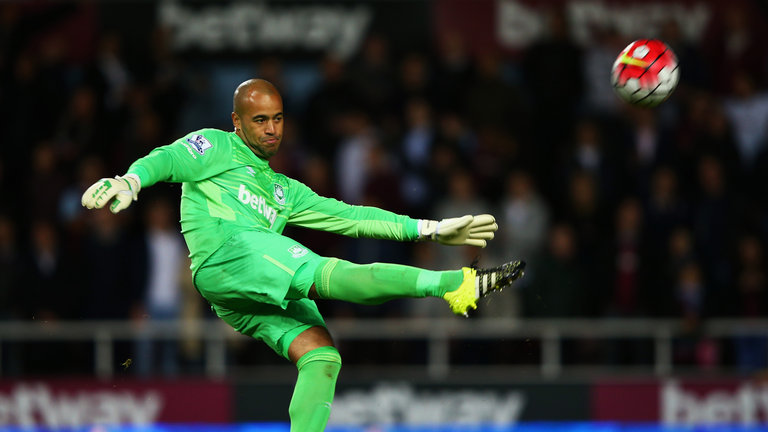 Darren Randolph – You have to feel for the guy. I mean, he saves one penalty and sees another almost hit the corner flag yet he lets in 3. I’ve put him in because I like taking the mick out of West Ham. 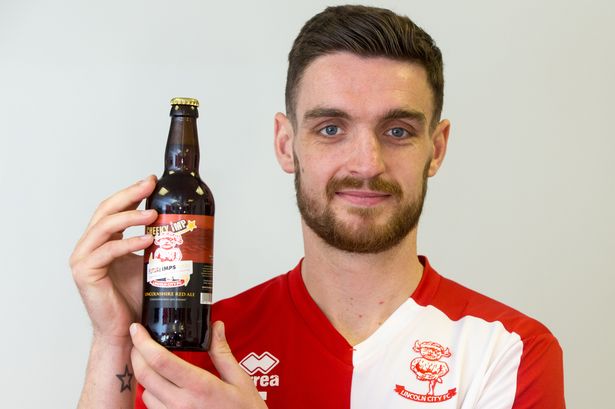 John Stones – To be fair even I could have a decent game against Middlesbrough. But Stones made it look hard. Now that’s talent. I’m not even sure Pep knows what a defender is supposed to do on the pitch. But hey, throw £50m at someone and it should work.

Ben Davies – Trying to copy Danny Rose’ lung busting runs is never going to happen. But Ben gives it a good go. I’m still waiting for him to be turned into a left sided forward, get a dodgy hair-cut, leave for Real Madrid and then allow fluff to appear around his face.

Luke Waterfall – Firstly, he has a great name. I love that Stone Roses song. Also, the poor lad scored an own goal. So, for Lincoln’s exploits in the cup this I’ve shoved him in.

Divock Origi – Was Burnley’s best defender on Sunday. Any danger in the box was swiftly cleared by the young striker. Also, the ploy to play him in a Liverpool shirt was a master stroke by Shaun Dyche.

Georginio Wijnaldum – To only score at home in your short Premier League career is some effort. Or lack of it in this case. I’m sure many Liverpool fans will beg to differ, but that stat alone just makes me think any away ground just scares him half to death.

Emre Can – If anyone can then Emre Can. Yes, the only reason I’ve put him in is for that classic joke. Oh and he scored, but that’s boring.

Theo Walcott – It takes a lot to celebrate as he did for Arsenal’s first goal like he did. To pose and almost strut when you’ve netted against a non-league side shouldn’t really be the thing you need to kick start your season. But hey, I’m still waiting for the locker room selfie lads! 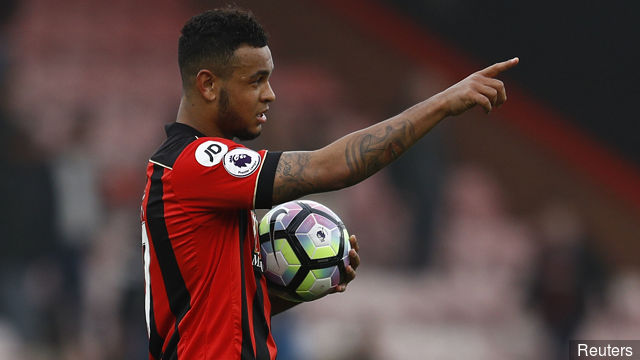 Vincent Janssen – The relief around White Hart Lane was felt everywhere. Yet the fact Vorm didn’t join in the celebration could be the thing that Vincent see’s and could bring him back down again. Team game Michel, it’s a team game.

Sergio Aguero – He still looks like the kid who is desperately trying to impress his teacher at school. Pep doesn’t like out and out strikers, Lewandowski aside. Now, how would Sergio like to play in white every week? And in London?

Joshua King – Is he really from Norway? Let me check wiki. Oslo, well I’ll be. Hardly your typical Scandinavian name but never mind. To be fair he did miss a penalty and that screams English.

*FYI: This piece is satirical.

For his daily column, head over to www.talesfromthetopflight.com