Blaise Matuidi: A Befitting and Proper Pogba-Backup For Man United

Blaise Matuidi: A Befitting and Proper Pogba-Backup For Man United 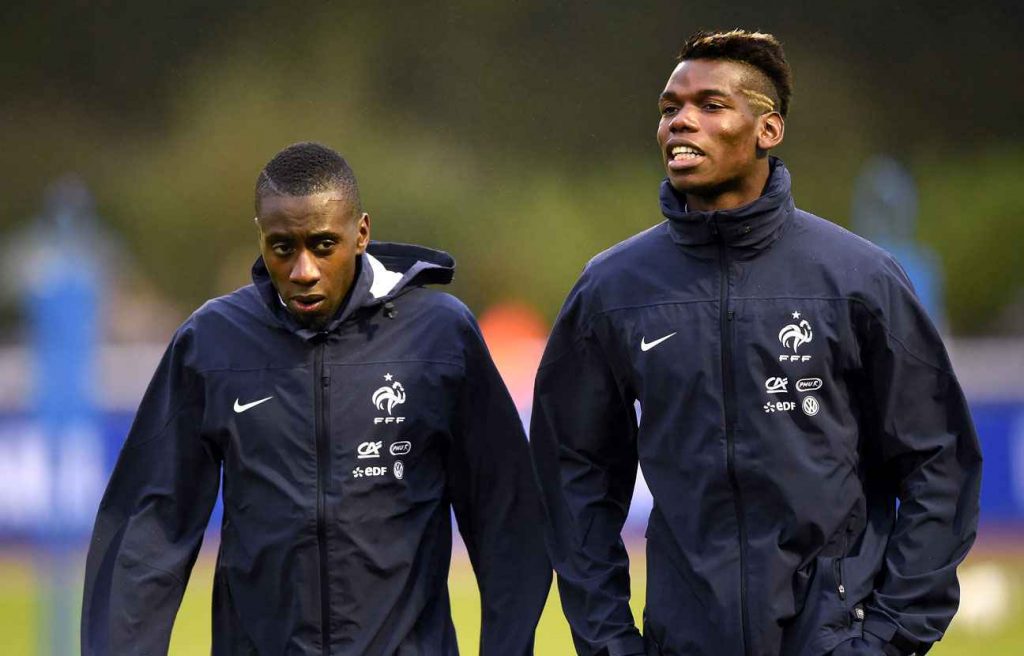 Paul Pogba has signed for Manchester United for the umpteenth this week without actually signing for the club.

In fact for the past fortnight, Pogba has had close to five medicals at Manchester United, or so the transfer tabloids have said.

The Juventus midfielder is open for a move back to Old Trafford, with United having no qualms about meeting the Serie A champions’ asking price of £105 million.

However, the switch has somewhat stalled due to the affluent, gluttonous personal demands by Mino Raiola- Paul Pogba’s agent.

Rumors have emerged in the last 24 hours suggesting that Jose Mourinho- whose patience has run thin over the transfer- could turn to PSG’s Blaise Matuidi as a viable option.

With Manchester United having only seven days before their first official match of the season, a Community Shield encounter with Premier League champions Leicester City- should Mourinho sign Matuidi instead?

Here’s a little insight on the Ligue 1 midfielder.

Born Blaise Matuidi on 9 April 2022 in Toulouse, France, he spent his youth career in quite a number of local clubs, but it was at Troyes that he laid the foundations after joining in 2004.

He made sporadic appearances in the senior team for the next three years, with his bag of talent being spotted by Saint-Etienne who later signed him in 2007.

Big spending Paris Saint-Germain were the next suitors and Blaise moved to the French capital four years later.

Is he a decent fit for United?

Despite playing as a deep lying midfielder, Matuidi created 26 goal scoring opportunities last season, 6 of which were converted.

He has an impeccable passing ability having registered an accuracy of 92% last season: This could prove useful for United especially with the likes of lightning-quick Anthony Martial and Zlatan Ibrahimovic in the forward line.

Compared to his French counterpart, Pogba may have registered double figures in terms of chances created and goals converted which could be attributed to his attacking freedom: But like Paul Scholes said, only a Messi or Ronaldo should ever cost that amount of money.

Matuidi will be a cheaper fit, befitting for the Red Devils.