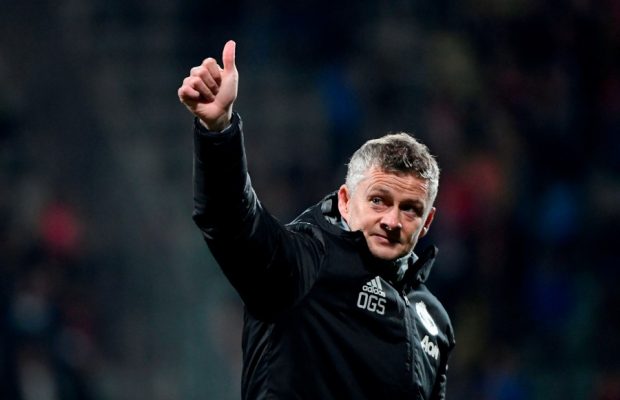 On the opening day of the season, everything was rosy and glorious around Old Trafford.  Four goals plundered past a youthful Chelsea with none in reply looked to set the tone for a scintillating season and a promise of a return to the glory years under Sir Alex Ferguson.

Since that fine win, United have won just once in seven games and head into the international break having contributed to the worst start for the North West outfit in thirty years. Being closer to the relegation zone rather than the Champions League placings makes uncomfortable viewing for their fans and no doubt that during the next couple of weeks a period of reflection will occur along with pundits trying to put their finger on what is going wrong.

Ultimately, the buck can stop at any one of a few doors. Starting on the pitch, the players are struggling to achieve what is demanded by the Old Trafford faithful. Where teams used to fear coming to the Theatre of Dreams, they now arrive expecting to take something home from the game, that’s a damning measure of how far the club is falling down the pecking order. A lack of cohesion can be attributed to not being able to field a settled side from one month to the next, the players however must take their fair share of blame for not delivering the game plan given to them.

The honeymoon for Ole Gunnar Solskjaer is most definitely well and truly over. Hailed as the saviour when appointed in February after failing to attract Mauricio Pochettino from Tottenham, Solskjaer’s record made excellent reading and with just one defeat in seventeen games it appeared he had galvanised a fractured team and club in a very short space of time.

But those heady days look to be far in the past with Solskjaer seemingly unable to get his team playing the same way before the summer. It might be that he hasn’t got the personnel in his squad to be able to carry out his game plan in which case sometimes you have got to fit the tactics to the team you have available. Injuries you can admit haven’t helped him at times, but there is still enough talent within that squad to be performing better.

The lack of personnel falls firmly at the feet of Ed Woodward. United’s fall from grace does mean he should be working harder to attract players to the club, after all it’s still Manchester United with the famous red shirt and running out at Old Trafford. Woodward’s failings in the market to replace Romelu Lukaku and Alexis Sanchez has left Solskjaer light up front, visibly evident with just nine Premier League goals in eight games for the entire team.

It doesn’t get any easier for Solskjaer after the international break with a visit from their biggest rivals in Liverpool, a side currently fifteen points clear of United and having won all eight of their league games so far.

Defeat to a side most despised by United fans might trigger a few alarm bells towards Solskjaer’s position especially given the precarious nature of the job but at some stage the Old Trafford board will need to decide if they are willing to give time for Solskjaer to complete a re-building process or to carry on with knee-jerk appointments in the hot seat, whatever they choose it is still looking like it will a long while before United are ready to challenge again.

Related Items
← Previous Story The Phil Foden and Manchester City dilemma: Should he leave or stay?