Manchester United: The Red Devils Travel to Donetsk with a Point to Prove 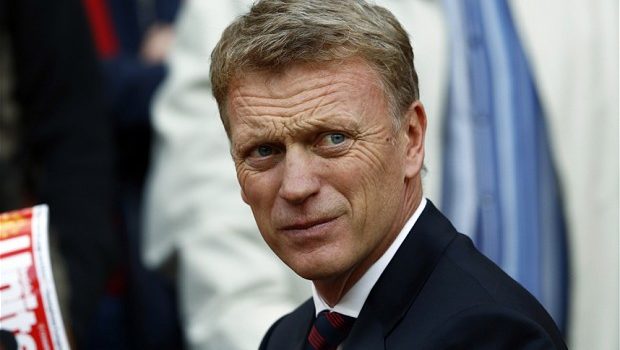 Manchester United: The Red Devils Travel to Donetsk with a Point to Prove

English champions, Manchester United, are a club in disarray, and David Moyes will be delighted to have the opportunity to put his domestic troubles to one side and concentrate on European affairs.

The game will act as respite for their new manager, despite his admission this week that his squad is not strong enough to compete for the Champions League title, suggesting that the likes of Bayern Munich and Real Madrid are better-equipped to stand up to the toughest challenge in club football:

“To win the Champions League, you have to have five or six world class players; that’s the level you have to get at to win it. We’ve not got that yet but what we have got is experience and several players who are in that category or close to it.”

Even so, Moyes will be pleased to be competing in another competition after making the worst start to an EPL title defence since Blackburn Rovers in 1995/96, and will be hoping that the change of format allows his squad to play with a greater freedom – just as they did in their League Cup triumph over Liverpool last week.

Earlier this year, the Old Trafford outfit became the first football team to be valued in excess of $3bn – but this price was based upon a minimal requirement of qualifying for the quarterfinals of this year’s Champions League, a position for which they are 10/21 with Betfair.

Failure to do at least reach that stage of the competition would lead to ramifications far greater than fan unrest or criticism from Betfair pundits; if Moyes fails on this front, the club’s global image would take a heavy blow.

Victory in their opening Group A game against Bayer Leverkusen gave United the perfect start to European football, but should another good result elude him, it could well be “squeaky-bum time” for Moyes, far earlier than anyone around Old Trafford anticipated.