Jeffrey Schlupp: Why is Arsenal interested in Leicester’s utility man? 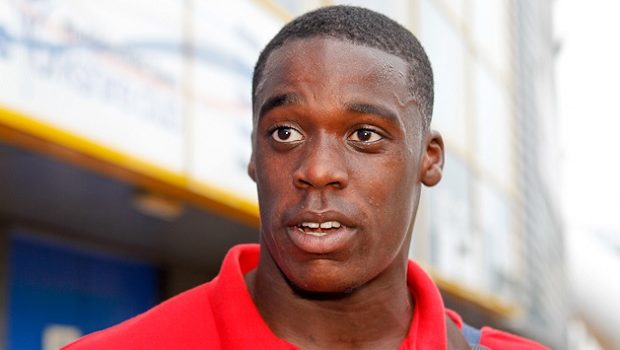 Jeffrey Schlupp: Why is Arsenal interested in Leicester’s utility man?

Jeffrey Schlupp is undoubtedly the reason why Leicester City are in the English Premier League; so impressive that he has been voted Leicester’s players as the Player of the Year at the end of the 2014-15 season alongside being named the team’s Young Player of the Year.

Schlupp turned down an opportunity to play for Germany to play for the country of his parents’ origin, Ghana. He scored his first goal for the Black Stars in June 2015 in a 7-1 thrashing of Mauritius in a 2017 Africa Cup of Nations qualifier.

Jeff Schlupp’s key strength lies in his superb goal scoring ability. This is perhaps because he started out as a striker before transitioning backwards to the left-back position of defence.

After helping Leicester come back to the English top flight, he scored four goals in 34 appearances. On the international scene, the youngster has just only began to explore his international career in coach Avram Grant’s squad.

Leicester are keen on keeping their key man and apart from a short stint with Brentford, Schlupp has been loyal to his childhood club. However, he has reportedly received interest from the likes of Arsenal, Aston Villa and even had a trial with Manchester United.

Check out his excellent site on everything Ghanaian football, Ghana Soccernet