Arsenal: December is the new November for the Gunners 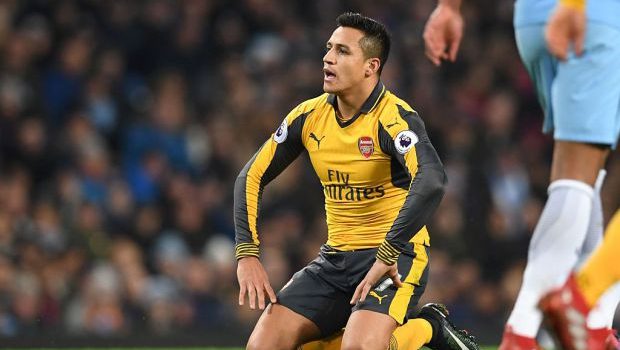 Arsenal: December is the new November for the Gunners

So December is the new November for Arsenal.

Last Sunday morning they topped the table and now, eight short days later, they are nine points off the top.

Pre-match City reversed their shirts in a way that made me wonder whether Gundogan had died. It turned out he was only injured.

Imagine if Arsenal had done that every time Jack Wilshere or Abou Diaby had got injured - the midfield duo would have become their third kit.

Mind you, Kompany wasn’t best impressed. He’s been injured 37 times since Gundogan signed for City and has had as many tributes as he has had 90 minutes this season.

Arsenal led at half time courtesy of Theo Walcott but it always felt like City would find their way back in. Arsene threw the Ox on, only to haul him back off again.

In the end it was two players that have come in for criticism who turned the game off, Sane and Sterling scoring the best goals of the weekend by players with ridiculous hair.

City out of it? It’s hard to tell, they were playing Arsenal.

Pep admitted before the game he had played Alexis out of position at Barca. Looking at what went on around him, you could forgive Alexis for wanting to play in goal for any team that might win something rather than up front for a team with no backbone.

The question on most Gooners lips is “how long until Mustafi is back?” No wonder Alexis wants more money to stay with this lot.

Bravo is struggling to settle in England and wants to go back to Spain, apparently. That might have been before Joe Hart let in another five for Torino though.

Spurs did the complete opposite to Arsenal, going 1-0 down at home and recovering to win 2-1.

Dele Alli can get a bit of a tough time in the press, but the Spurs player has done a very good turn for someone this Christmas. Harry Hickford’s family took Alli in when he was having a troubled childhood and he has now moved Harry into his £2m mansion as a thank you.

His good turn was rewarded with the equaliser against Burnley, before Danny Rose scored a late winner.

Burnley though, an away goal eh? Things are on the up for them then.

All I, and many a Premier League manager, want for Christmas is some consistent refereeing.

Stoke throw it away

We have learned in the last fortnight that a two-footed lunge that connects with the man by Marcus Rojo does not equal a red card. A two-footed tackle that does not make contact with the player and gets the ball by Jamie Vardy does.

Don’t go throwing context at me, Vardy should never have gone.

Though, had he not gone Leicester may not have fought back into a game that was dead and buried at 2-0 down and an opportunity to remind themselves of what their famed team spirit felt like could have passed them by.

Ranieri has been accused of trying to “incite” the away Leicester fans into abusing Craig Pawson which is a bit like accusing your nice, gentlemanly uncle of slipping in the C-bomb at Christmas lunch.

Whatever did or did not happen, Stoke threw away three points once again.

WBA have been in great form, so United’s 2-0 win is certainly something to take notice of. Zlatan now has 10 in 9, with no suggestion at all that he is merely a flat track bully.

We all know one thing WBA can do is defend, so that blows that gag out of the water. Referee Anthony Taylor clearly didn’t want to be the man to send the big Swede off, and rightly so.

Given some of the tackles that avoided red cards recently, there is no way a shoulder barge should get one. United won all of their three games in the last seven days meaning they are now unbeaten in seven matches.

There is a nice side to Mourinho, I know, I know. He told his players to throw their shirts into the crowd as Christmas presents for the away fans meaning not only did they get an early present but they got to check out the incredible physique of Pogba and then, er, Rooney.

Phil Jones must be the new version of the Neville’s in the changing rooms following his display of tell-tale-titedness. Google what Jaap Stam used to call the Neville’s and you’ll get the idea.

Rojo though, he is starting to grow on me. What he lacks in ability he certainly makes up for in winding people up.

Diego Costa the man yet again

Speaking of wind-up merchants, Diego Costa scored another winner in another Chelsea 1-0 victory. The three points gained at Palace was their club record 11th win in a row.

Costa also successfully got the yellow card that gives him Boxing Day with the in-laws so all in all he had the perfect game.

Oscar said his not very tearful goodbyes after the game, having been given the ultimate Christmas present of £350k a week after tax in China.

Shanghai will hope they kept the receipt. Chelsea lead the table on Christmas Day, and the last four times they have done this they have gone on to win the title. 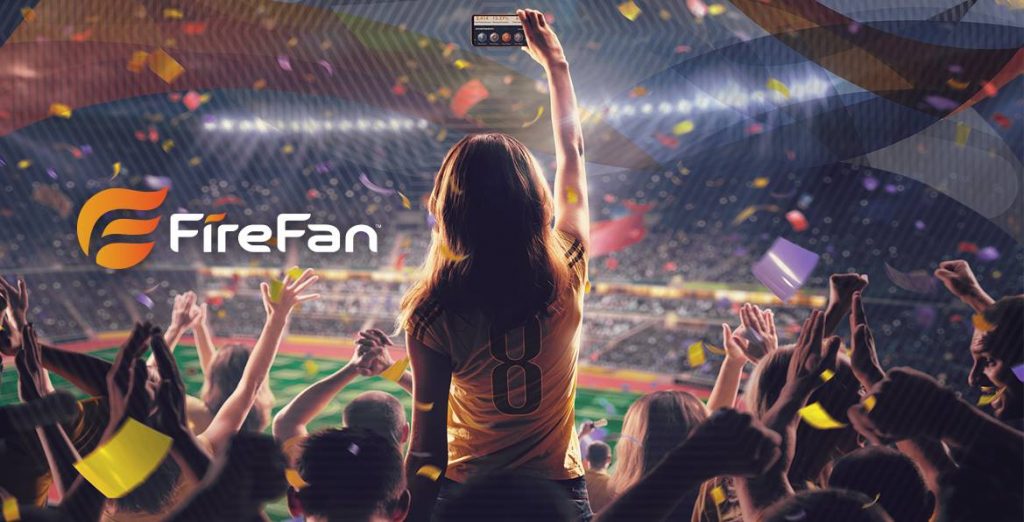 Swansea try, but it ain’t enough

You can accuse Swansea of many things, and I think I have in this column, but at least they are trying to attack their way out of trouble.

Sadly, it comes across as a baby kitten trying to attack it’s way out of a ball of wool but at least they are not parking their bus anywhere.

Unfortunately for them, all this carefree attacking puts a little bit of pressure on their defence which, frankly, is not a good thing for Swansea.

Boro won’t score three in a month from time to time, let alone three in a game so that tells you that Swansea didn’t just press self destruct button, they positively played out the Strictly Come Dancing Finals routine on it.

Karanka is a hard man to please, he suggested it was Boro’s worst performance of the season.

When you are down the bottom and dying for a win, you have a list of teams you fancy playing next. On that list, possibly highlighted, is Watford.

Sunderland were delighted to see them arriving at the Stadium of Light and gratefully accepted the 1-0 win. Moyes had gone into the game suggesting that if he had realised that he wouldn’t have had any money to spend in January.

Mind you, with his record in the transfer market (Fellaini, £26m) many would agree that is probably a good thing.

You need luck when you are at the wrong end of the table and Hull had none at West Ham. They hit the woodwork three times, had at least one cleared off the line and then had the biggest non-penalty of the weekend given against them.

Noble scored, West Ham escaped with an important win. West Ham fans showed their sense of humour by voting the post their man of the match in a BBC poll.

The best thing was, they were probably right.

Southampton came back from 3-1 down in a match Sky were desperately trying to pitch as a derby. Bournemouth still seem a little over excited by their win against Liverpool where as Southampton are just efficiently picking up wins here and there.

Merseyside bigger than the El Clasico?

Ahead of Monday’s Merseyside derby Koeman has claimed it is bigger than El Clasico. One day Ronald will realise that comment will probably be as close as he will get to managing in El Clasico.

Allardyce and Rooney off to China?

Disgraced former England manager Allardyce is rumoured to be off to China. It has nothing to do with the money though, right? He has learned his lesson on that one.

The rumours that Rooney might be following him are getting louder.

Rooney to China at the end of the season would have to spell the end of his England career and many would consider that the finest Christmas present he could give to the English game.