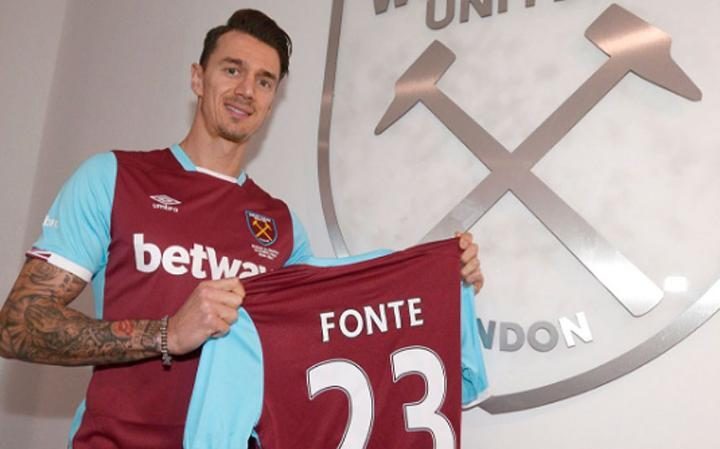 The Portugal international signed on a two-and-a-half year deal with the transfer fee reportedly set at 8 million.

As reported by The Star:

The central defender, who has the option to sign for another season, had not featured for Southampton since handing in a transfer request earlier this month.

The south-coast club claimed he had repeatedly rejected improved terms but Fonte, who had 18 months left on his deal, countered that he had not been offered a new contract.”