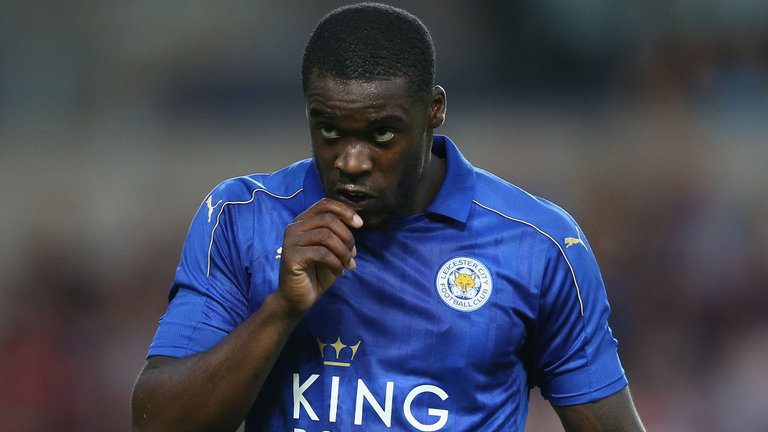 In official news, Leicester City’s Jeffrey Schlupp is closing in on a move to Crystal Palace.

The Ghana international will reportedly move for a fee of £12 million.

“Crystal Palace look to set to wrap up the signature of Leicester City’s Jeffrey Schlupp with the winger having a medical on Friday, according to Sky sources.

We reported earlier this week that the Foxes had rejected a bid of £9m from Palace for the winger but it now looks like the move is close to completion for a fee of £12m, with the south Londoners beating off plenty of competition for Schlupp, with West Brom also interested.

It is understood every attempt is being made to get him registered in time to play for Palace at West Ham on Saturday, but the player and club are “up against the clock”.”