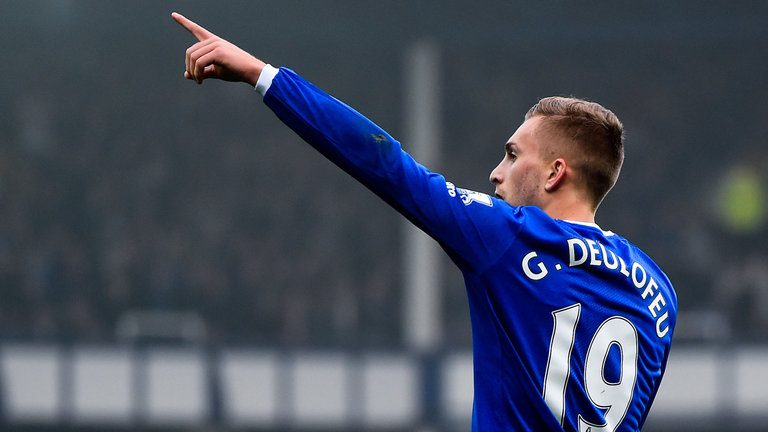 According to reports, Gerard Deulofeu is set to have a medical on Monday ahead of his loan move to AC Milan.

The 22 year old has reportedly arrived in Milan after a week of negotiations between the two parties, which seems to have come to a positive conclusion for the Italian giants.

“Everton winger Gerard Deulofeu is set to undergo a medical ahead of a loan move to AC Milan.

The 22-year-old arrived in Milan on Monday and, if all being well, will put the finishing touches on a temporary switch to the San Siro.

Sky Sports News HQ reported last week that the Serie A giants had approached Everton about the possibility of taking the Spaniard on loan for the remainder of the season.

Milan have since been negotiating with Everton over a loan fee and even announced they had signed Deulofeu last week, something which the Toffees denied.”