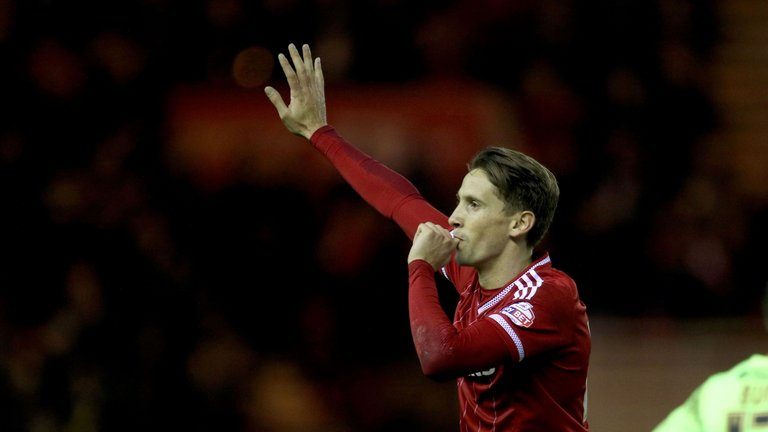 According to reports, Middlesbrough star Gaston Ramirez has submitted a transfer request to the club.

The Uruguayanâ€™s move is likely to have been made in light of Leicester Cityâ€™s interest in landing his signature.

“Gaston Ramirez has handed in a transfer request to Middlesbrough amid interest from Leicester, Sky sources understand.

The Uruguay international signed a permanent deal at the Riverside in the summer, after spending the second half of last season on loan from Southampton.

But it is understood Ramirez is keen on a move to the Premier League champions and has informed the Middlesbrough hierarchy of his desire to leave in this window.”