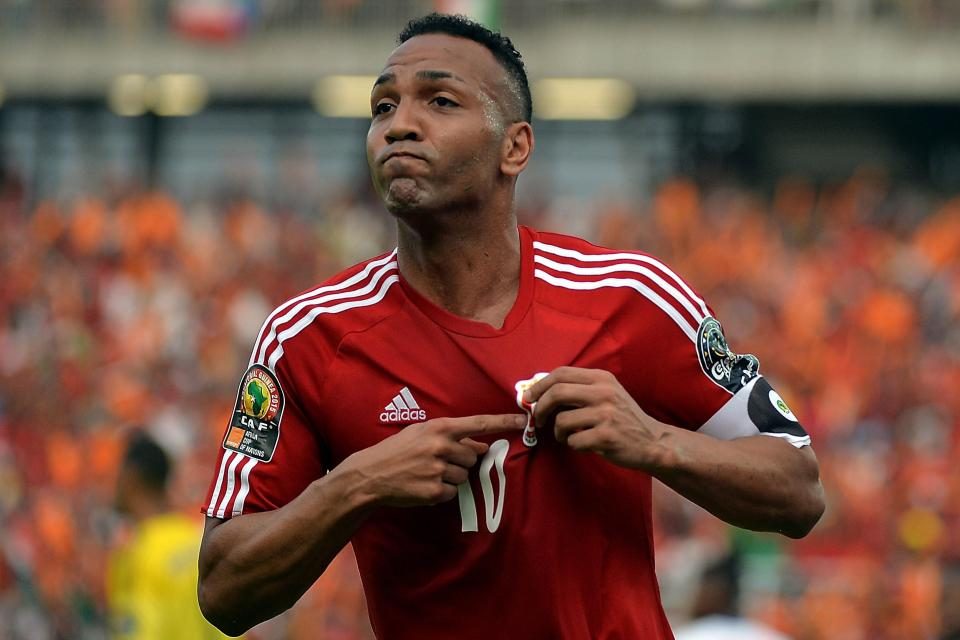 The Equitorial Guinea international signed on a three-and-a-half year deal for an undisclosed fee.

“Championship side Birmingham City have signed Middlesbrough winger Emilio Nsue for an undisclosed fee on a three-and-a-half-year deal.

The Equatorial Guinea international joined Boro from Mallorca in 2014 but has not featured since September.

He scored three times in 40 league games last season as Middlesbrough were promoted back to the Premier League.”