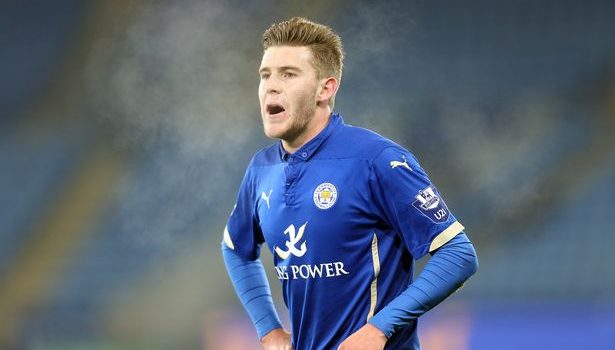 In official news, Barnsley have signed Callum Elder on a loan deal.

The Leicester City defender had been with Brentford on loan, but was recalled and has now signed on with Barnsley.

The Australian youth international had been on loan at Championship club Brentford since last summer.

The deal with the Bees had a break clause during January and the Premier League champions have decided to send him to the Yorkshire club.”