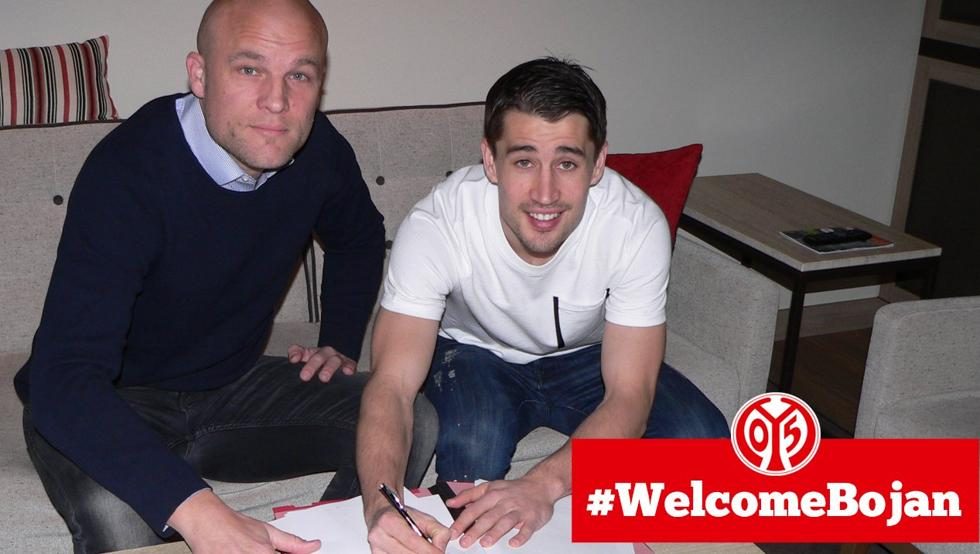 In official news, Stoke City forward Bojan Krkic has signed with Mainz on loan till the end of the season.

The 26 year old was heavily with a move to Premier League rivals, Middlesbrough.

“Stoke City forward Bojan Krkic has joined Bundesliga side Mainz on loan until the end of the season.

The 26-year-old signed a new deal last year, but has only made five starts in the Premier League this season.

He had been linked with a move to Middlesbrough, with Stoke signing West Brom striker Saido Berahino last week.

“It is an honour for me that Mainz gives me the opportunity to prove myself in another top European league,” said the Spaniard.”