WATCH: Goals and highlights from Juventus’ win over Inter Milan 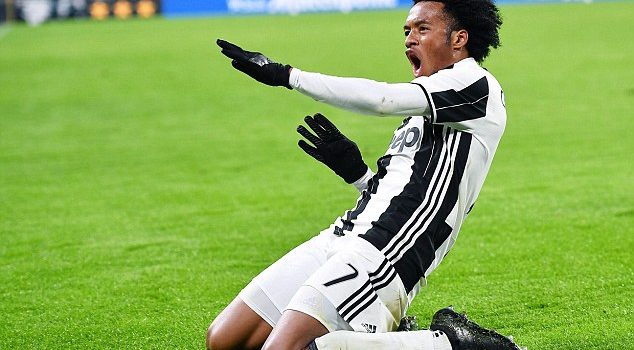 WATCH: Goals and highlights from Juventus’ win over Inter Milan

Video uploaded by YouTube channel Football HD-2 showcases the goal and all the highlights from Juventus’ 1-0 win at home in their match against historic and bitter rivals Inter Milan at the Juventus Stadium in Torino in their much-anticipated Serie A encounter.

Juve’s winner was scored by Colombian international winger Juan Cuadrado at the stroke of half-time.

With their win, reigning Serie A champions Juventus remain six points clear at the top of the league table ahead of closest challengers Napoli while Inter Milan drop to fifth place — twelve points behind their bitter rivals.