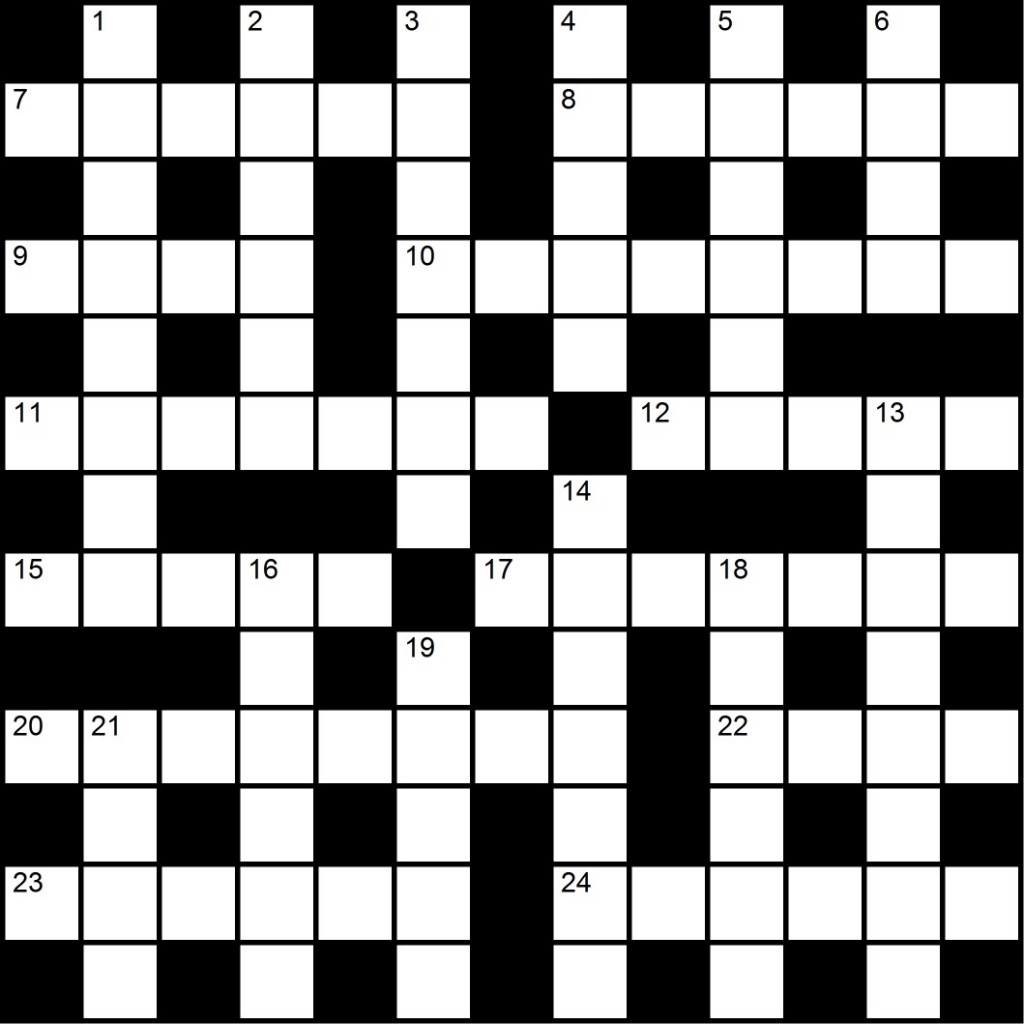 To celebrate this weekend’s Champions League Final between Barcelona and Juventus, we’ve dedicated this week’s crossword to these two giants of European football.

So if you think you know your Pedros and your Pirlos, come with us on another puzzle adventure!

24 Barely a month after losing 5-0 to Real Madrid in January 1995, Barca lost by the same scoreline to which Spanish club? (6)

1 & 7 across Mercurial French playmaker who moved from Juve to Real for a world record transfer fee in 2001 (8,6)

2 _ Caceres, Juventus and Uruguay defender once of Barcelona (6)

16 _ FC, Del Piero made a long-distance move here after a glittering career at Juventus (6)

21 Which Dutch team lost to Juve on penalties in the 1996 Champions League Final? (4)