Quiz Time: Which players have played for both Aston Villa and Birmingham City? 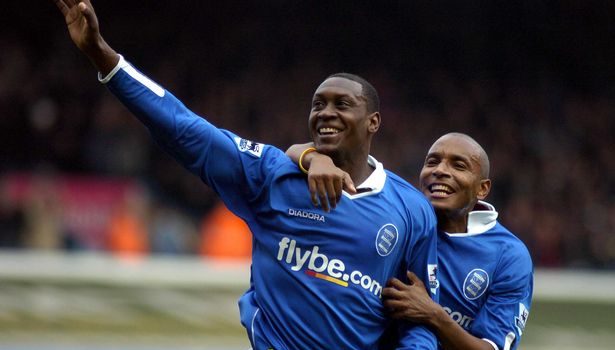 Quiz Time: Which players have played for both Aston Villa and Birmingham City?

Aston Villa. Birmingham City. Two of the most intense rivals in England. Remember the Birmingham City fan mocking Enckelman for his infamous error? But yet, like other rival duos, there were players who played for both sides.