Premier League: The 3 Most Notorious Players Who Have Survived Managerial Changes 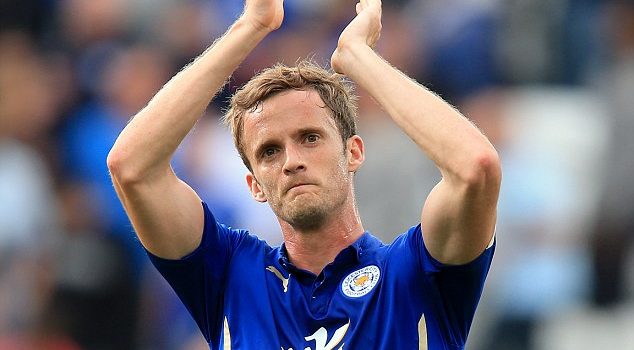 Premier League: The 3 Most Notorious Players Who Have Survived Managerial Changes

It only seems like yesterday that Sir Alex Ferguson was the manager of Manchester United.

He still remains to be the longest serving manager in the history of the Premier League [27 years], closely followed by Arsene Wenger who has been at Arsenal since 1996.

The injection of money from endorsements and TV deals has brought with it increasing demand for immediate success in the modern game: a key factor linked to several managerial changes not only at the English top flight, but all over Europe.

There is however a special breed of players that have managed to survive for the long haul, not because they wield the axe of control in the dressing room, but rather have adapted and evolved their game at every transitional period, to meet the demands of various managers.

Here is a list of three of the most notorious survivors:

John Obi Mikel is a living embodiment of the old age mantra ‘survival of the fittest’.

For all of Chelsea’s managerial flaws- largely attributed to Roman Abramovich’s impatience and self validation- Obi Mikel has unequivocally managed to cement his place in the senior team.

Having moved to Stamford Bridge from Norwegian side Lyn in 2006, he is alongside John Terry, one of the longest serving Chelsea players.

Although presently not a regular starter, he has done just enough to survive under ten managers over the years, making him the ultimate survivor.

Having started off as a winger when he joined Manchester United from Wigan in 2009, Antonio Valencia has since become a utility player making occasional appearances at fullback.

His best season at Old Trafford is by far the 2011/12 campaign that saw him crowned the club’s Player of the Year, prompting Sir Alex to reward him with the revered number seven jersey.

Although he never met the expectation and media attention that came with adorning the shirt, Valencia has since returned to his old No.25 which he has worn with great pride.

The 31-year old is Mourinho’s preferred choice at right back so much for his speed as it is for his physique, earning him a mention on the list.

If ever they tell a story about Leicester City’s rise to prominence from third tier perennials to Premier League champions, then Andy King should do the narration.

Having joined the Foxes as a youth player in 2004, he worked his way up to the senior team, surviving under the patronage of 14-odd managers to.

Even though much of the managerial mayhem was during their stay in the Championship and League One, Andy has rightfully deserved a mention.