A Football Poem: It’s Just A Game, My Dear

A Football Poem: It’s Just A Game, My Dear 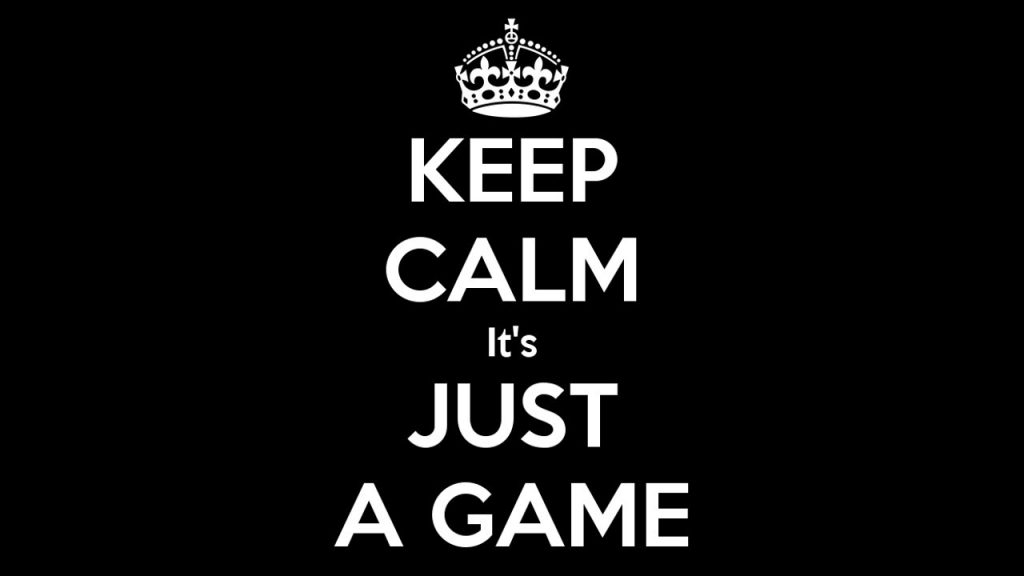 What if football players were Prime Ministers?

Then there would be a game to be had.

It will be all about where the money lay

(And filling in tax forms a little funny).

Tribes of those who have a skill

To right all wrongs and promise results.

A passage of equality in his ‘n’ hers matches.

Passing from one member to another

There is no U in teamwork my dear,

Then remains a statistic table so minor or major.

Voted out or sent off, voted in or bought on.

In the end it’s just a game lost to the opposition.